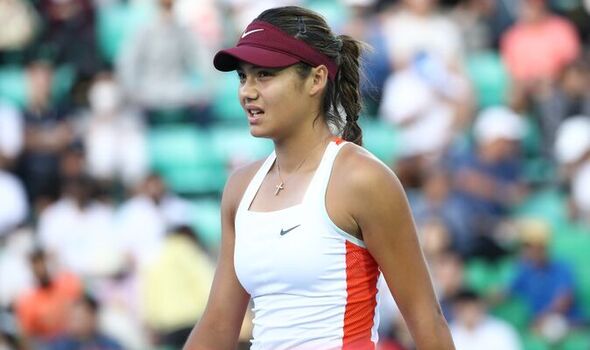 Emma Raducanu looks set to suffer a big drop in her ranking as her standing will fall for a third-successive week after she was forced to pull out of this week’s Transylvania Open with a new injury. The 19-year-old has been plagued by physical issues this season, with her wrist being the problem this time.

Raducanu recently withdrew from this week’s Transylvania Open citing a wrist injury. It came after the world No 68 lost to Daria Kasatkina in the first round of Ostrava last week, meaning her season has presumably come to an end with the Guadalajara WTA 1000 likely out of the question.

The British No 1 has seen her ranking drop slightly over the last two weeks, going from No 66 to 67 last week and down one place again to world No 68 today. And she is set to suffer a significant drop as she is unable to defend her quarter-final run from last year’s Transylvania Open.

It means that 60 of her 852 ranking points will fall off next Monday, giving her just 792 points in the standings. While her ranking will also depend on the results of other players, Raducanu looks set to drop to around world No 75.

JUST IN: Djokovic told to ‘do right thing’ to get 3-year Aus Open ban lifted 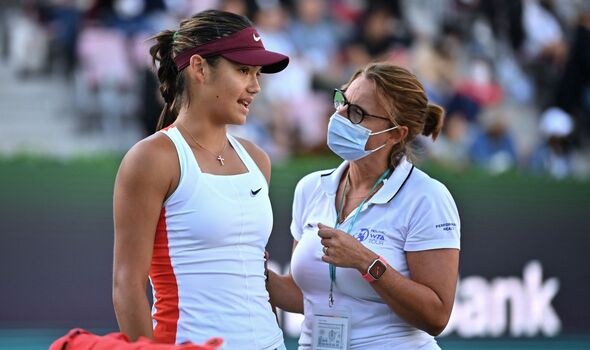 The Bromley teenager went from No 11 to No 83 when she lost in the first round of the US Open and lost all 2,040 ranking points she earned from coming through qualifying to win the title and make tennis history last year. But Raducanu remained positive, saying she was ready for the challenge of climbing back up.

She has since made it as high as No 66 since the drop, thanks to a run to the semi-finals at the recent Korea Open. It was her best result since winning the 2021 US Open, but injuries once again wreaked havoc for Raducanu as she was forced to retire midway through the third set against Jelena Ostapenko. 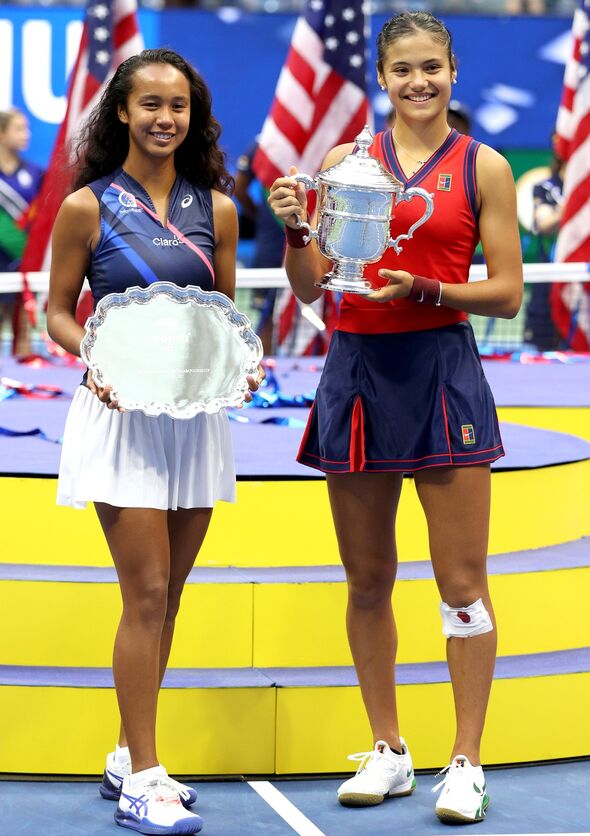 It is not known whether Raducanu will recover in time to represent Great Britain at the Billie Jean King Cup, but she will be a huge coup for the team with the Finals week of the tournament dubbed the ‘World Cup of women’s tennis’ being staged in Glasgow this year.

The British No 1 made her debut for the team during their tie against the Czech Republic back in April and won her first match before a foot injury saw her suffer a 6-1 6-1 defeat. It meant that Britain failed to qualify for the Finals but they received a spot as the hosts.

Judy Murray believes Scottish tennis 'should be a lot further on'