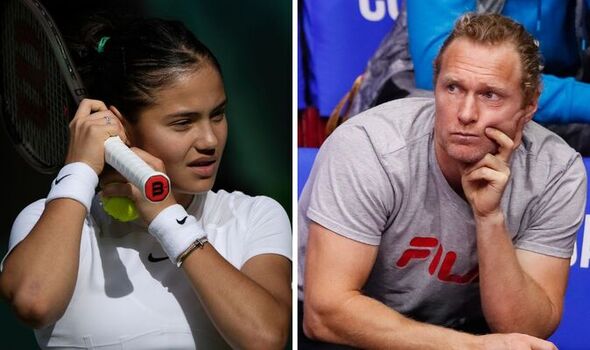 Emma Raducanu has hired a new coach in former Russia pro Dimitry Tursunov as she gears up for her US Open title defence. While the former ATP world No 20 seems like a good choice given his recent success with other top 10 players on the WTA Tour, one of his own comments questioning Raducanu’s reputation for firing coaches has emerged at the announcement of their partnership, which could spark trouble before their work has properly begun.

Raducanu has been without a coach since axing Torben Beltz in April, just months after beginning their partnership. The world No 10 has since received guidance from a number of LTA figures including head of women’s tennis Iain Bates, Louis Cayer, and former LTA coach Jane O’Donoghue, and she has now hired Tursunov for an initial spell ahead of the US Open.

The former coach of Aryna Sabalenka and Anett Kontaveit to join the 19-year-old at next week’s Citi Open in Washington and if the trial is successful, he could guide her through the North American hard-court swing and beyond. While the partnership makes sense given the Russian’s success as a coach, a comment he made about his “fear” of the US Open champion’s brutal reputation for firing her mentors just eight months ago has resurfaced.

“There is such a term ‘coaching carousel’ when coaches go in a circle,” he explained, speaking to meta ratings. ”Now Emma Raducanu, who won the US Open, is laying off the people she worked with. Naturally, everyone is shocked.” 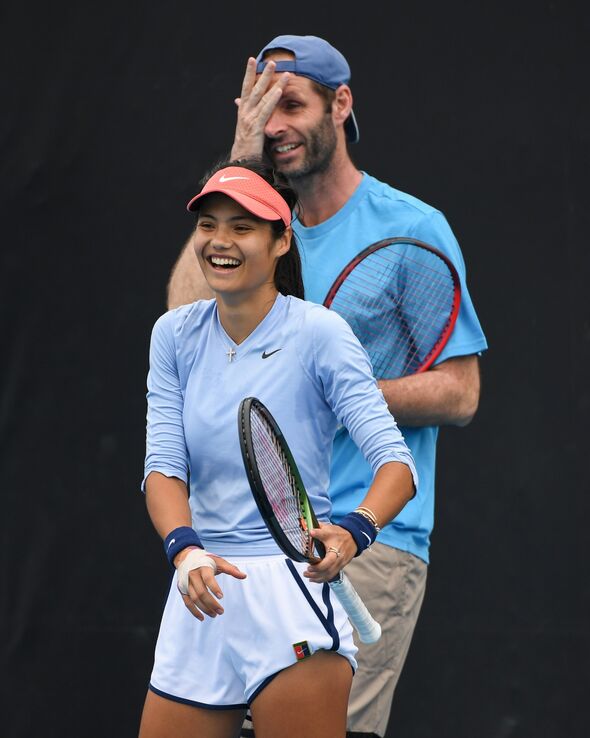 The seven-time ATP Tour title winner’s comments came in the months after Raducanu axed Andrew Richardson just weeks after winning the US Open as a qualifier. She had also parted ways with Nigel Sears – another one of Kontaveit’s former coaches and Andy Murray’s father-in-law – after he guided her to the second week of Wimbledon in her debut as a wildcard.

And Tursunov went one further, admitting he himself would be scared to coach the Bromley teenager. He added: “If someone from her team called me now and asked if I wanted to train her, I would tremble with fear because you don’t know when you will be fired.” 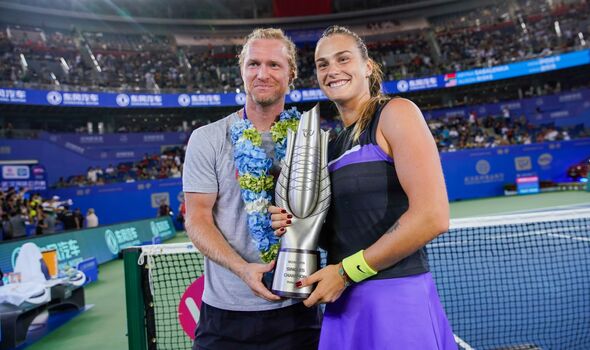 While maybe harbouring some questions about Team Raducanu’s reputation for firing coaches, he could be a good prospect for the 19-year-old with his alternative approach to coaching, admitting he likes to have fun and act “like an idiot”.

The 39-year-old helped Sabalenka become one of the WTA Tour’s top players and, more recently, worked with Kontaveit during her streak of more than 20 matches unbeaten on indoor hard courts, and could be the fresh voice Raducanu needs as she prepares for the pressure of defending her surprise Grand Slam title.

Tennis 2022 predictions: Raducanu tipped for Slam success and Djokovic to lose No 1 status