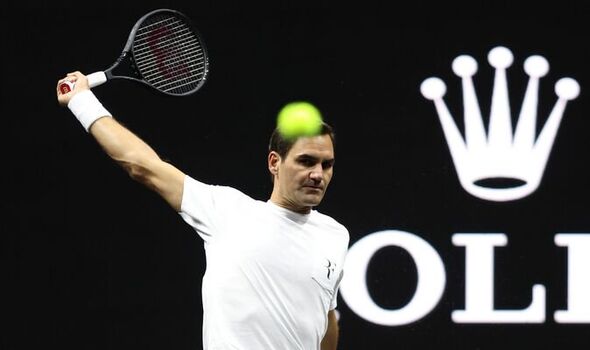 Roger Federer is preparing for an emotional farewell as he enters the final tournament of his 24-year career this week at the Laver Cup in London. The Swiss legend, who has won 20 Grand Slams and 103 titles on his glittering tennis journey, announced his retirement from the sport due to injury problems earlier in September.

Federer will be joined by his fellow ‘Big Three’ friendly rivals Rafael Nadal and Novak Djokovic, along with former world No 1 Andy Murray at the glamorous, all-star event at the O2 Arena.

The Laver Cup is the tennis version of golf’s Ryder Cup, compromising of two teams of six competing in singles and doubles matches to win the race to 13 points. Bjorn Bjorn will captain Team Europe, who have dominated the tournament by winning all four previous editions, while Team World are managed by the legendary American John McEnroe.

But 41-year-old Federer will be the star attraction at the event as he takes to the court as a professional for the final time in his career. And the legendary Swiss player will be hoping to end his career on a triumphant note as he brings down the curtain on his time in tennis.

Why isn’t Federer playing on Saturday or Sunday?

Federer has been deemed only fit enough to be able to play one match, and that will be a doubles match rather than a singles — perhaps indicating how much he has struggled physically to get back to 100 per cent. That is also why he has pulled out of the upcoming Swiss Indoors in his home country of Switzerland.

The rules of the Laver Cup state that all players must play at least one singles match on either Friday or Saturday. But the loophole of that means that Federer can simply withdraw from the running after playing the doubles with Nadal on Friday, allowing another player — Team Europe alternate Matteo Berrettini — to step in and play.

Although Federer and Nadal’s historic pairing has not yet been confirmed, it is expected the duo will play alongside each other. 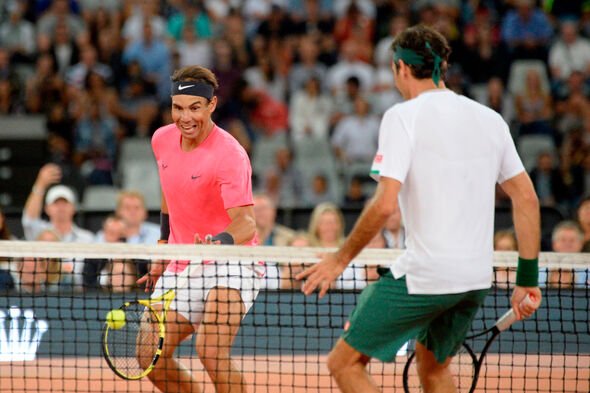 When will Federer play?

The toll of injuries and lack of match fitness means that Federer is likely to only play in one match on Friday night in the doubles contest. And given it will be his last tournament, the veteran has indicated he would like to play alongside Nadal.

“Of course. No doubt. I think it could be quite a unique situation if it were to happen,” he said, when asked about the prospect of playing alongside the Spaniard, who has a 24-16 record against Federer across their fascinating rivalry.

“Of course this is an ATP event that I don’t want to mess with, but at the same time, I know my limitations. This is why I asked Bjorn if it was okay if I play maybe just one doubles, and I guess that one would have to be on Friday night. Then I guess Matteo [Berrettini] would come in for me and have to play on Saturday for me.

“Bjorn said obviously, ‘Of course, that’s totally fine’. Everybody said that was fine. So here I am trying to prepare for one last doubles, and we’ll see with who it is. I’m nervous going in because I haven’t played in so long. I hope I can be somewhat competitive.” 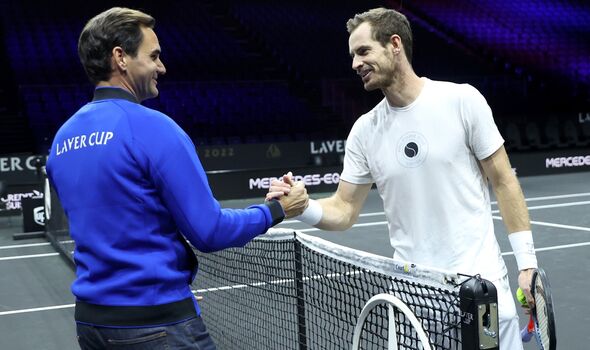 Is Federer fit to play?

Having announced the Laver Cup would be his final hurrah, Federer needed to ensure he would be fit to play for the fans and players coming to see his historic goodbye.

He hasn’t featured at a Grand Slam since losing in the quarter-final of Wimbledon last year to Hubert Hurkacz and a knee surgery has kept him out ever since. And his fitness coach Pierre Paganini sparked some concern by say he would make a decision as late as possible to decide if he can play.

“He will probably decide that at the last moment,” Paganini told Blick. “He’s trained to have as much information as possible about whether it’s a good idea or not. I am excited.”

Another coach from Federer’s team, Severin Luthi, also told the Swiss newspaper: “His aim is to play something — whether it’s singles or doubles we’ll have to see, but his aim is still to play at the Laver Cup – definitely.”

But Federer has since revealed in interviews and a press conference that he will indeed take to the court for his one doubles match.