Jessica Pegula is set to face Jennifer Brady in the quarter-finals of the Australian Open after beating former Grand Slam champions Victoria Azarenka and Samantha Stosur and shocking world number five Elina Svitolina. Pegula has had an impressive tournament so far and already earned £300,000 in prize money.

However, that is small change when compared to wealth of her family, with her father Terry Pegula worth $5.1 billion (£3.7 billion) according to Forbes.

Pegula made his fortune in fracking, founding East Resources in 1983 and selling the majority of the company’s assets in 2010 to Royal Dutch Shell for $4.7 billion.

Despite the success of her family name, Jessica was determined to make a name for herself as a tennis player.

JUST IN: Novak Djokovic mocked for smashing racket in anger at Australian Open 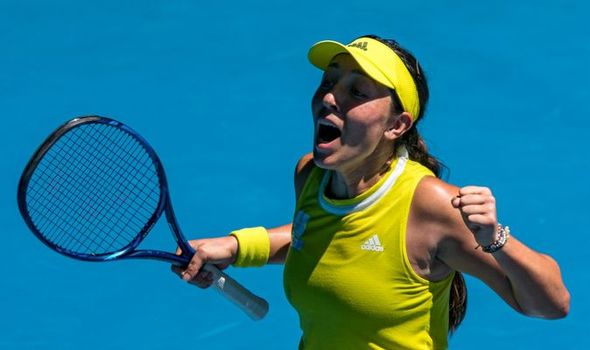 Speaking to Wide World of Sport, she said: “When I was younger, it was more like I wanted to make a name for myself and then I realised as I got older, I should embrace the whole family aspect of it instead.

“It was almost hurting me in a way because it wasn’t going to go away and I learned to embrace that, kind of have fun with it.

“Tennis is my thing, it’s my job, it’s my career. It’s very separate and my parents don’t really have any say right now in anything I do on the court.”

At this year’s Australian Open, Pegula is having a real breakthrough tournament, with her win over Svitolina her first-ever win over a top 10 ranked opponent. 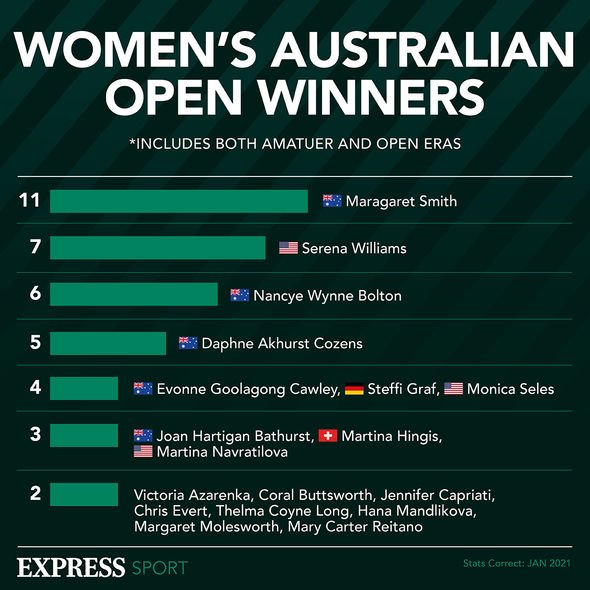 The world number 61 rallied after a nervous second set to wrap up an impressive 6-4 3-6 6-3 victory against the Ukrainian, having failed to go beyond the first round in all but two of her previous eight appearances at the slams.

The 26-year-old said: “I can’t get more confident – it is my best result yet. I was a little tentative in the beginning of the second, and was able to play a couple of good games at the end of the second to get the momentum into the third. I definitely felt like I was sliding off the rails a little bit.”

For Svitolina, it was another slam where she has failed to take advantage of what appeared a golden chance to reach the final stages.

The Ukrainian said: “It was not a good day for me today. I was making way too many errors. I didn’t feel very good today on the court. It’s disappointing because I’ve been playing very good.” 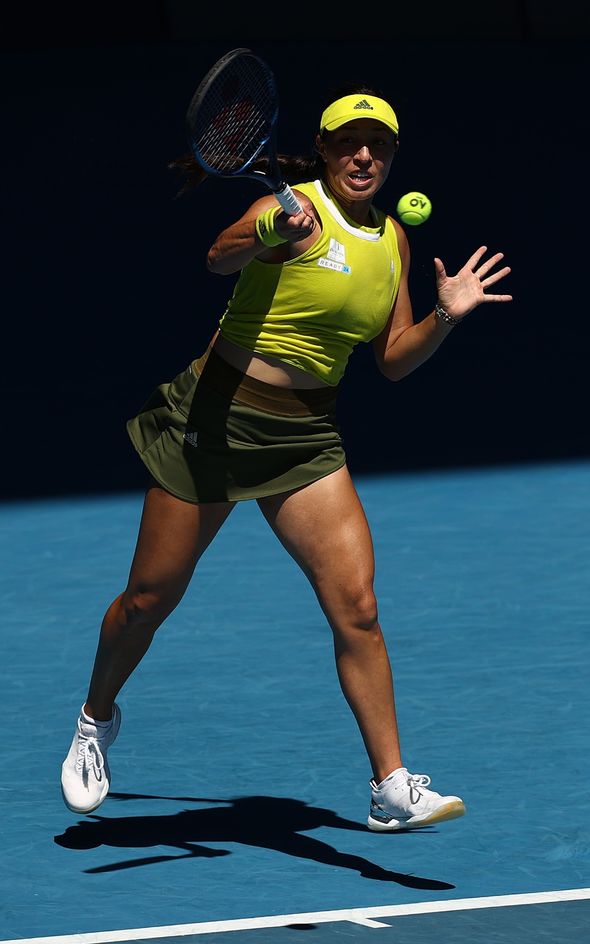 Next up for Pegula will be her Fed Cup team-mate and last year’s US Open semi-finalist Brady, who beat an injury-hampered Donna Vekic 6-1 7-5.

Vekic had heavy strapping applied to her right knee early in the second set and fared better thereafter but Brady held off the Croatian to reach her second slam quarter-final.

The 25-year-old, who was one of the 72 players forced to endure a hard quarantine, said of facing Pegula: “I’m super excited for her making her first grand slam quarter-final.

“I know the emotions that she’s feeling. You feel like you’re on cloud nine, definitely. She’s playing great tennis. I think we both know each other so well and I’m really looking forward to it. It will be a lot of fun.”