Serena Williams bids farewell to tennis after US Open defeat

Tennis legend Roger Federer announcing that he will be retiring at the Laver Cup next week has led to tickets reportedly ‘skyrocketing’. He has not played since Wimbledon last year, being forced to undergo a third round of knee surgery before calling time on his unbelievable career.

And tennis fans are set to flock in their numbers to catch a glimpse of one of Federer’s final matches at the O2 Stadium, London. Tickets for the event have become incredibly sought-after, with prices rising by the thousand.

According to Blick, prices to attend the three-day event have ‘skyrocketed’, with a ticket for the final day of the event rising to as much as 77,000 Swiss francs (£69,900) on some reselling sites. Even those in ‘restricted viewing’ having seen a notable price rise too.

The news of the 20-time champion’s retirement was not entirely shocking given his recurring injuries and the fact that he is now 41 years old and past his peak. And it seems a fitting conclusion to his career with a headline Laver Cup that will see the ‘Big Three’ unite to form Team Europe. 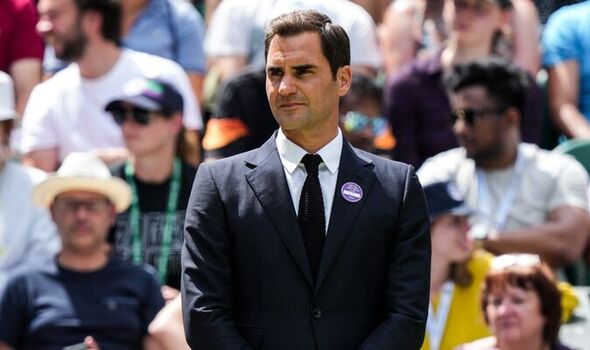 Along with Andy Murray, Rafael Nadal, Novak Djokovic and Federer will combine for the first time in their careers to form the team. And the quartet will be desperate to ensure that it is a fitting send-off for Federer.

Writing in his retirement statement, the Swiss superstar said: “To my tennis family and beyond, Of all the gifts that tennis has given me over the years, the greatest, without a doubt, has been the people I’ve met along the way: my friends, my competitors, and most of all the fans who give the sport its life. Today, I want to share some news with all of you. 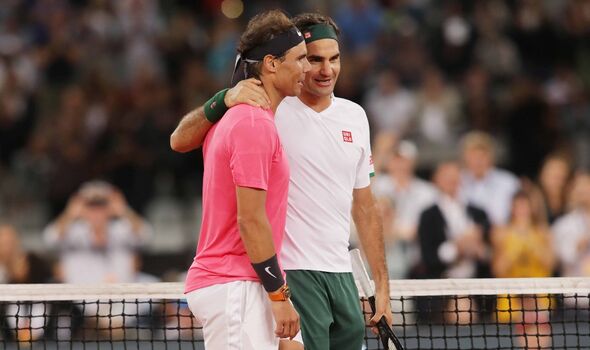 “As many of you know, the past three years have presented me with challenges in the form of injuries and surgeries. I’ve worked hard to return to full competitive form. But I also know my body’s capacities and limits, and its message to me lately has been clear. I am 41 years old. I have played more than 1500 matches over 24 years. Tennis has treated me more generously than I ever would have drama, and now I must recognise when it is time to end my competitive career.”

Messages of support, both from within the tennis world and outside, flooded in to pay tribute to Federer’s remarkable career. Long-time rival Nadal wrote on his Twitter: “Dear Roger, my friend and rival. I wish this day would have never come. It’s a sad day for me personally and for sports around the world. It’s been a pleasure but also an hour and privilege to share all these years with you.”

The Disrupter: How Nick Kyrgios is changing tennis