Staff at the Lawn Tennis Association face an anxious weekend as they await details of furloughing plans that the governing body is set to introduce on Monday.

A remote virtual staff meeting was held late on Thursday afternoon. According to sources employees were told they will be split into three categories, with managers expected to tell them of phased moves that are being formulated for an unknown period when the whole game is effectively suspended.

The developments come in the wake of Wimbledon’s cancellation being confirmed on Wednesday, and all tennis being postponed until July 13 at the earliest. 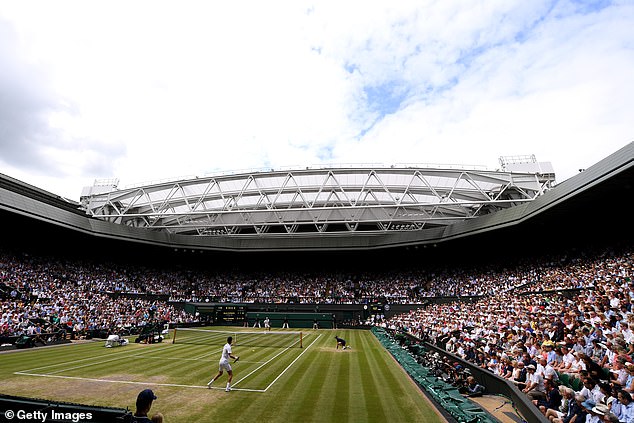 LTA staff could go on furlough, with developments expected after Wimbledon was cancelled

It is not yet clear whether senior staff will offer to take paycuts to ease the situation, or if furloughed salaries will be topped up above the £2,500 per month which is being funded by the taxpayer.

WHAT IS THE GOVERNMENT’S FURLOUGH SCHEME?

When an employee is placed on furlough they are temporarily put on a leave of absence and not paid, although they remain on the payroll, meaning that they do not lose their job.

This could be because there is no work for these employees, or that the company is not able to afford to pay them, because of the effects of the coronavirus crisis.

In the United Kingdom, the Government is offering to pay 80 per cent of a furloughed employee’s wages, up to £2,500 per month, until they are able to resume their job full time. The Coronavirus Job Retention Scheme will last for at least three months from March 1.

While tennis is better off than most other sports, it is clear that it will not escape from the coronavirus crisis without damage.

On Thursday Wimbledon Chief Executive Richard Lewis warned that The Championships’ surplus, which contributes more than £40million annually to the LTA’s coffers, will not emerge entirely unscathed from the abandonment, despite insurance policies that guard against a pandemic.

The maintenance of that specific clause by the All England Club’s Risk and Finance Sub-Committee has ensured that they will recoup plenty of revenue although, as Lewis stated, there are complex negotiations to come before any figure can be arrived at.

Wimbledon has already stated that it has no current plans to furlough those who work there permanently.

The last annual report showed that the LTA, based at Roehampton, had an average of 282 staff over 2018, whose total employment costs were just shy of £18m for the year. 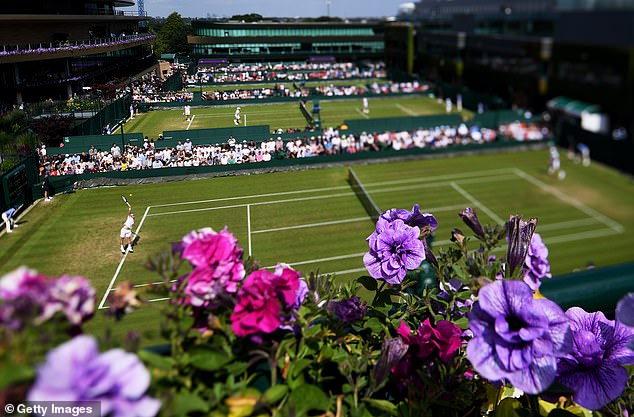 It also recorded that, as of December 31 2018, the governing body had £66.2m in a shares and investment portfolio.

The total salary package of Chief Executive Scott Lloyd for that year was £421,000.

The governing body is also expected to unveil some relief measures to try and help the wider game, including coaches and venues, during the shutdown. As with other organisations, one of the many unknowns is just how long the current situation will last.

There is already frustration among some coaches that they are unable to work, given the natural social distancing that occurs in tennis.

Maria Sharapova’s ‘sad’ retirement the first of many to come, says Laura Robson