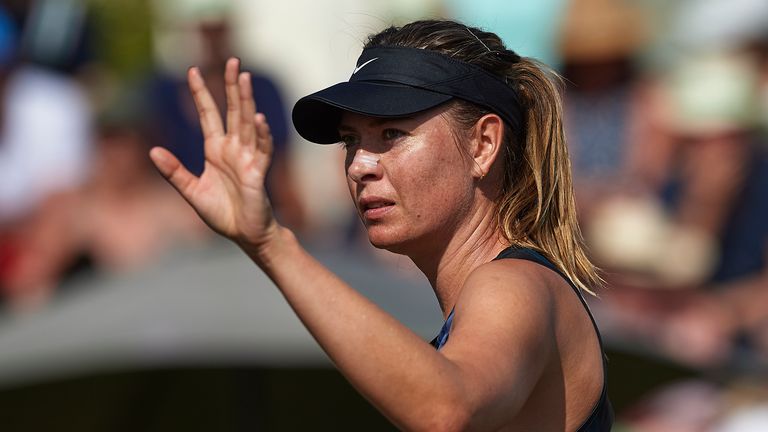 Maria Sharapova’s retirement is only the first of many as tennis’ biggest superstars enter the twilight of their careers, says former British No 1 Laura Robson.

Five-time Grand Slam winner Sharapova announced her retirement from tennis at the age of 32 on Wednesday.

The former world No 1, who won Wimbledon in 2004 when she was 17 years old, has struggled with ongoing problems with her shoulder and slumped to 373 in the WTA rankings, after serving a 15-month drug ban.

Robson says her announcement did not come as a surprise to anyone in the world of tennis but admitted it was sad to see such celebrated champion go out with such little fanfare.

“It didn’t really come as a surprise, most people in the tennis world felt like it was building up to this with all the injuries she has had since her comeback from the drug ban,” Robson told Sky Sports News.

“The way her body has just not been able to handle it – I find it unsurprising. It’s quite sad at the same time to see such a great champion go out so quietly.”

Robson also warned tennis fans to prepare themselves for more “sad” exits as players including Roger Federer, Rafael Nadal and Serena Williams enter the final years of their storied careers. 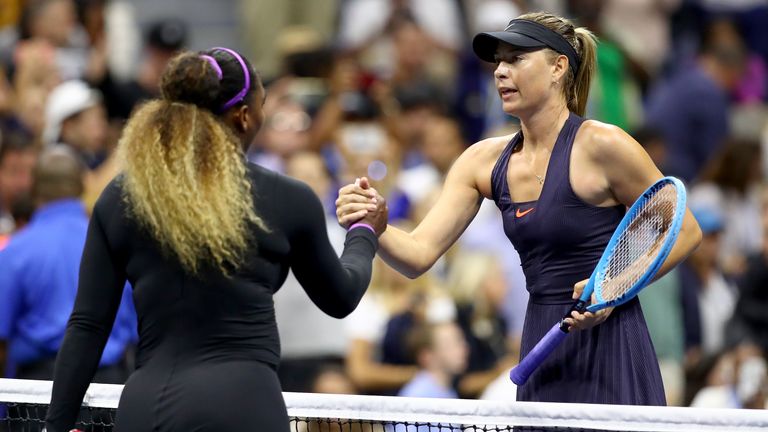 “I think [Sharapova’s] impact on the women’s game has been massive but also all round. She’s been such a big name in the tennis world for so long now, since she was 17,” Robson continued.

“Seeing a big name go out, we are going to experience that over the next few years with so many of them as they reach their mid-30s. It’s sad.”

Much of the debate surrounding Sharapova’s legacy is centred around her testing positive for the drug meldonium in 2016. She was banned for two years – later reduced to 15 months on appeal – and returned to action in April 2017.

She was only able to reach one Grand Slam quarter-final and a high of world No 21 after her ban expired.

Robson says she prefers to remember her for her trademark grit on the court and her ability to transcend the sport in terms of popularity. 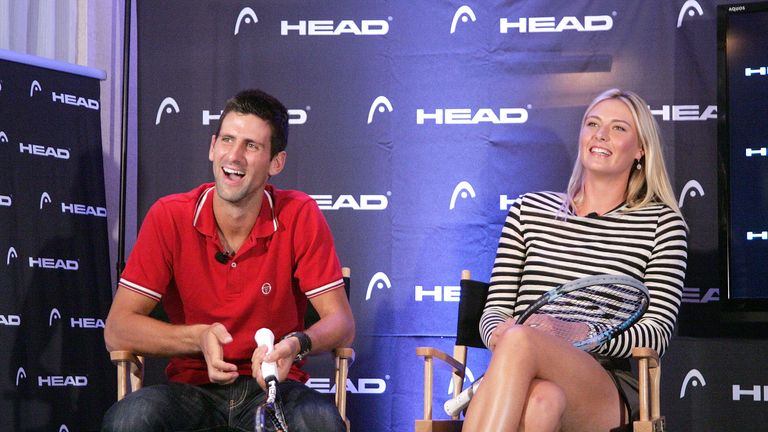 “She was one of those personalities where if you got to understand her it all made sense. She always kind of stuck to herself. You have to respect the determination that she had, the fight constantly from start to finish,” she said.

“I respected that and then got to know her a little bit off the court, we shared the same agent for some time, I always had really good experience with her.

“I think you have to remember her as someone who fought in every match that she was a part of. Someone with grit and determination and perseverance to comeback from so many injuries. When you think about it, she has had a very, very long career because she started when she was 17.

“I would like her to be remembered as someone who is a massive part of the game and someone who transcended the sport.”

Robson, 25, has been plagued by injury herself over the past few years, undergoing a second hip surgery in December after being sidelined since April 2019.

One more op for luck… After months of struggling through all the rehab and treatments available, a decision was made this week to have another hip surgery & try fix the pain for good. Very much hope to be back on court soon but in the meantime I can’t wait to walk my dog without limping. Small victories ?

One more op for luck… After months of struggling through all the rehab and treatments available, a decision was made this week to have another hip surgery & try fix the pain for good. Very much hope to be back on court soon but in the meantime I can’t wait to walk my dog without limping. Small victories ?

She says she is now pain-free from day to day as she continues her rehab at the National Tennis Centre.

“I think it’s going well, it’s hard to tell. I’m seeing my surgeon again in a couple of weeks for an update but so far it has gone pretty well. I’m not getting so much pain day-to-day, which is the main thing,” she revealed.

At her best, Robson reached the fourth round at the US Open in 2012, the fourth round of Wimbledon in 2013 and was ranked world No 27. She also won an Olympic silver medal in mixed doubles alongside Andy Murray at London 2012.

Raducanu has Murray's steel and the smile of an angel, says Croft