MARTIN SAMUEL: Maria Sharapova produced one final Oscar-worthy performance in her retirement video… but it was pretty much goodbye to elite standard tennis as soon as she said farewell to meldonium

The video, shot soft focus for Vanity Fair, was an echo of Bryant’s letter to The Players’ Tribune in 2015, announcing his retirement from basketball. So moving, so personal, it was turned into an animated short, Dear Basketball, which won an Oscar in 2018.

And Sharapova has certainly turned in some Oscar-worthy performances in her time, too. The victim, that was a brilliant one. The rival to Serena Williams, although that was an earlier role, and Williams has now won 20 times in 22 meetings. 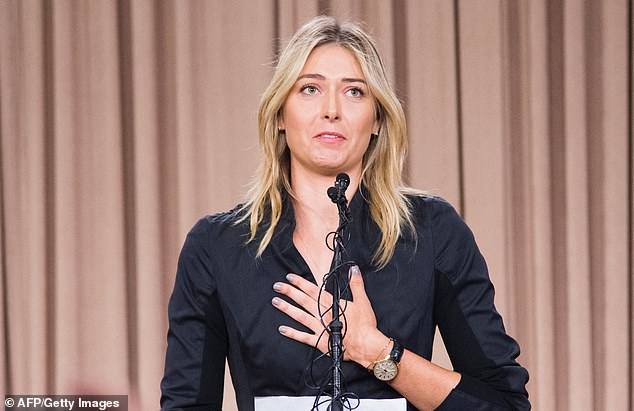 Most recently, Sharapova has been the poster girl for a number of major international concerns, most notably Grindeks, a Latvian pharmaceutical company and manufacturers of meldonium. She isn’t on the payroll, but if any athlete has publicly verified the immense benefits of meldonium, it is Sharapova.

Since she was prevented from taking it, she has been unable to command a position in tennis’s top 20. Before that, she had landed five Grand Slam titles and reached a further five finals across 11 years.

Indeed, as soon as she said goodbye to meldonium, it was pretty much goodbye to elite standard tennis, too. Having failed a drugs test at the 2016 Australian Open, she never subsequently went further than the quarter-finals at the French Open in 2018. This is hardly a surprise, given what Sharapova knew about meldonium — she used to up the dose for bigger matches against better opponents. It works.

She has been struggling with shoulder injuries for some time now and this provides the official and no doubt genuine explanation for her retirement and her fall to outside the top 300. 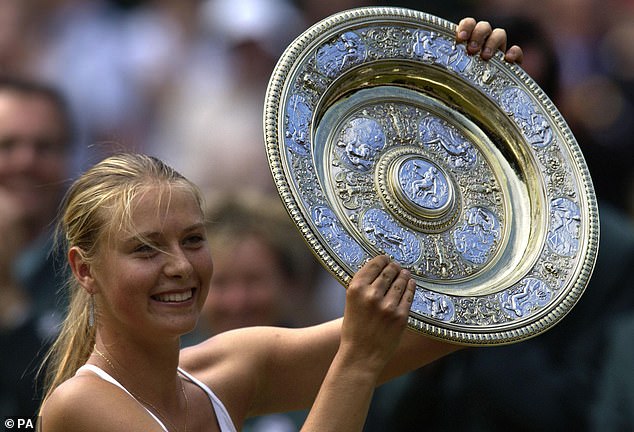 Shoulder issues are death to a professional tennis player. Yet it is impossible to consider Sharapova’s career without also factoring in the marked difference in her performance pre and post-ban. Maybe it simply came at the wrong time — she was past 30 when she returned — but it was as if some invisible forcefield had been removed.

Tournament directors still courted her with wildcards and incongruous promotional appearances — and true fans remained loyal — but to the wider sporting public it left too many questions unanswered. Even the reshooting of her offence as an administrative error by the Court of Arbitration for Sport could not hide the fact Sharapova was never the same again.

Now she has said goodbye to tennis, nicely stage-managed and the perfect look for her brand. Beyond that carefully honed image, however, it might be argued that tennis had long ago bid its own dry-eyed farewell. 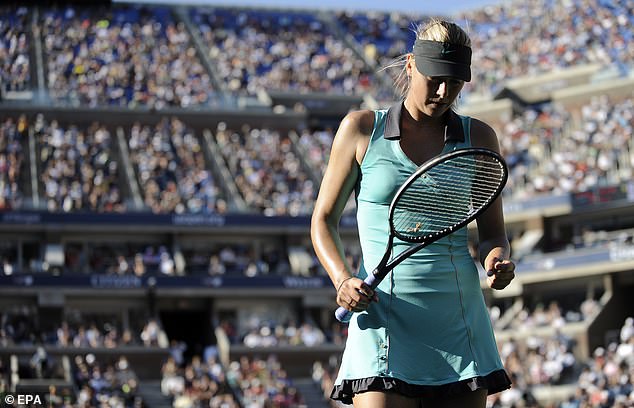 Novak Djokovic case only beginning of vaccine in sports tournaments: No jab, no job