Both players in the unnamed team tested positive, were removed from the draw and subsequently placed in isolation.

“Two players from the men’s doubles draw, on the same team, have tested positive for COVID-19,” the statement began.

“In line with the tournament’s public health and safety protocol, the pair have been removed from the draw, and the two players placed in quarantine.

“They will be replaced by the first team on the alternate list.”

The organisers added, “Since the beginning of the tournament on 24 May, 2,446 tests have been performed on players and their teams. 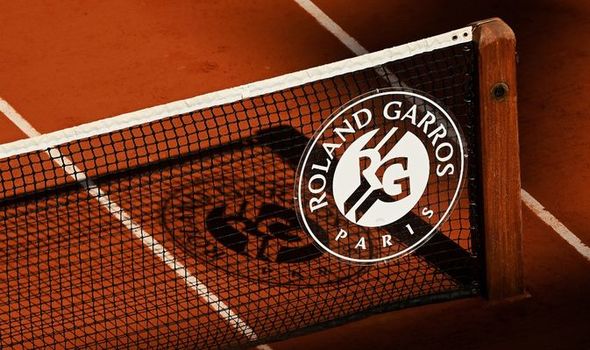 “This is the first occurrence in which the tournament organizers must remove players, in accordance with their health protocol.

“As a reminder, the health of all tournament players and that of their teams is continuously monitored through very regular testing, and they live and train in socially-distanced ‘bubbles’.“

Tennis stars’ romance in the spotlight