Home » Tennis » Murray asked if he regrets being in the same era as Federer, Djokovic and Nadal 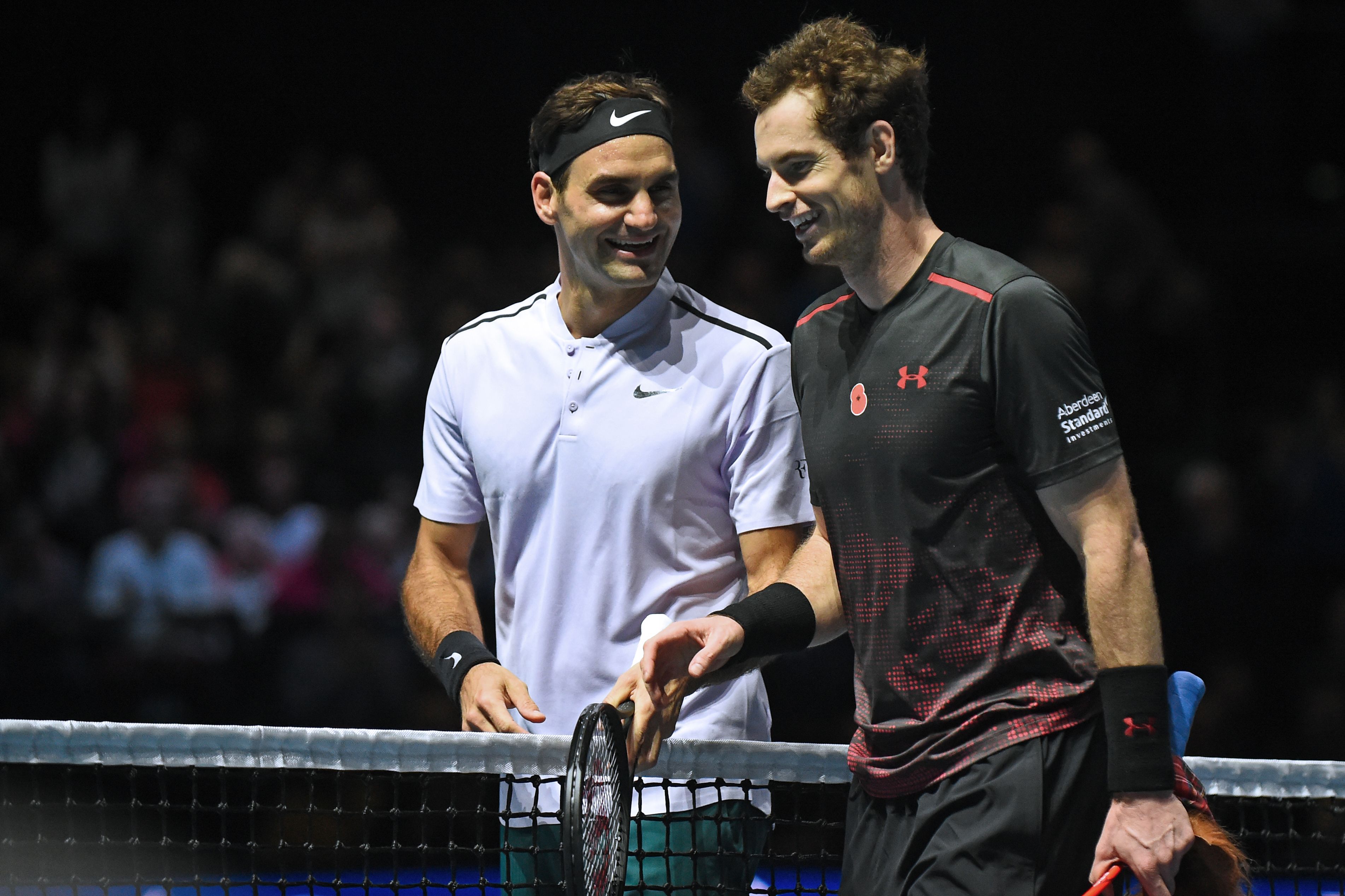 Andy Murray knows he would have won a lot more had he not been playing in the same era as Roger Federer, Novak Djokovic and Rafael Nadal, but also feels lucky to have been a part of it.

All four veterans of the sport are heading into the twilight of their tennis careers and it’s Murray who sits at the bottom of the list when comparing Grand Slam wins.

Murray has three to his name while Federer, Djokovic and Nadal all sit joint top of the men’s all-time list on an incredible 20 each.

The 34-year-old has endured his fair share of injuries in recent years but, like the others, is not showing signs of slowing down just yet.

With the younger generation coming through and seemingly looking wide open when it comes to finding another player who could match Djokovic, Nadal and Federer’s feats, Murray is in two minds over any regrets he may have about playing in the wrong era.

‘Yeah, I mean it’s a difficult question that one because in some ways of course, because I feel like I would have won a lot more if I’d had played at a different time, even if I was five, six years younger, I would be having big opportunities just now with some of them,’ Murray said.

‘You know, [I’m] getting older and potentially finishing soon so from that respect, yeah it would have been nice.

‘But then at the same time I had the opportunity to play against and compete against the best male players of all time in the biggest competitions.

‘I was able to face Rafa at the French Open, Federer at Wimbledon, Novak at the Australian Open and the US Open and in the final, even at the Olympic Games.

‘I didn’t get to win all of the matches but I won some which was great. It’s a difficult one.

‘I feel lucky to have been able to play against them, they made me improve a lot by setting the bar and I was always trying to get there. So, yes that’s a difficult one.

‘I would have won more but memories may not be the same.’