Naomi Osaka is still on the entry list to play Wimbledon this month. And the All England Club are in talks with the Japanese superstar’s team about allowing her to play The Championships without speaking at any press conferences.

The world No 2 pulled out of the French Open after she was fined £13,000 ($15,000) for not carrying out her mandatory post-match media duties. The four-time Grand Slam champion then revealed she had been suffering from depression and struggled to cope with speaking in public.

Osaka, 23, has pulled out of a grass-court warm-up event in Berlin.

Wimbledon tournament director Jamie Baker said: “I had the conversation with her team.

“It is absolutely clear that we are here, we are completely open for any discussions when they want to have that.

“Look, it goes without saying that we want the best players to compete here no matter what.”

JUST IN: Roger Federer had ‘nerves’ after Halle Open win heading into Wimbledon 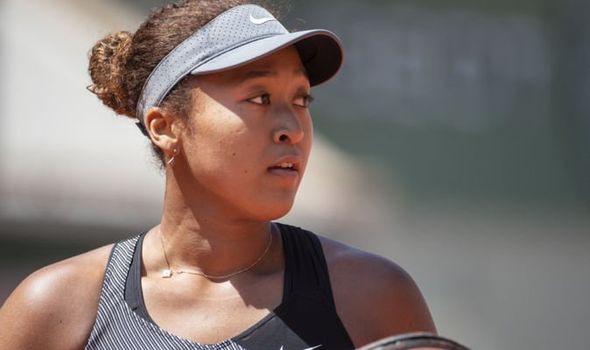 Asked if Osaka will be fined if she does not hold press conferences, Baker added: “It is really hard to predict what may or may not happen in the future. It is a hypothetical.

“What I have said, and I will repeat what I have said, we are completely open to a discussion. On this topic we know that this can be…people can still see this in a number of different ways and the opportunities that are there for players, both on and off the court at these big tournaments, are really, really great.

“I think that is really where we are now. The door is completely open. And we treat every single player really with a tremendous amount of care.

“That is one of the main reasons for me in my role as tournament director, we have been building those relationships really since I started in.

“There is a constant ongoing dialogue. We will just continue to behave in that way.”

The four Grand Slams issued a tough statement after Osaka’s first match in Paris threatening her with being thrown out of the tournament and banned.

Wimbledon chief executive Sally Bolton was evasive when twice asked if this hardline stance had been a mistake.

“We are very much looking forward, very much focused on the Championship and staging that, as complex as it is,” she said.

“It is really important that every and any player knows that our door is open at any time, they can have a conversation with us about any issues and that door is always open.

“We have been focusing on ensuring we let all of the players know the kind of support that is in place for them as they work towards competing in the Championships. 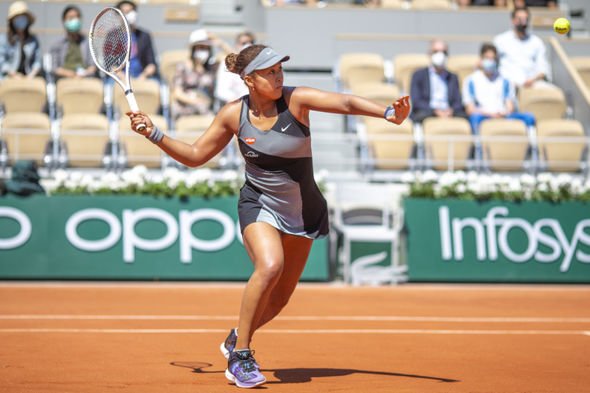 “We will continue to do that. It is also important to acknowledge that as an organisation and as a group of organisations as the Grand Slam and Tours we are always striving to do better. And think about how we can continue to improve things.

“To that end, we are engaged with the Grand Slams and the Tours looking at considerations about how we can make improvements to media operations.

“We are very focused on continuing to evolve and improve.”