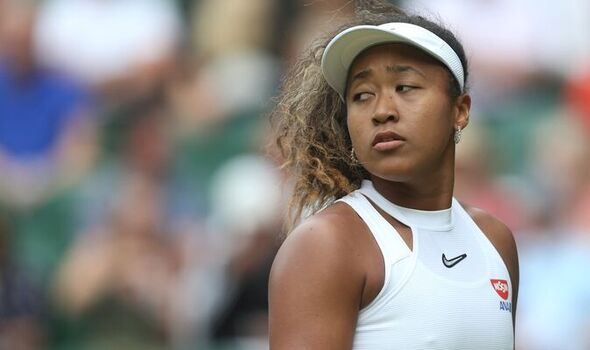 Naomi Osaka has confirmed her return to the tour after shunning Wimbledon when the WTA removed all ranking points on offer at the grass-court Grand Slam. The former world No 1 was one of the few players to be completely deterred by the women’s tour’s decision to penalise the All England Club with a points strip in response to their ban on Russian and Belarusian players.

Osaka has not played since the French Open, where she lost in the opening round to Amanda Anisimova. After suffering her second-consecutive Grand Slam defeat to the young American, the four-time Major champion admitted she would be skipping Wimbledon this year. “I’m not sure why, but If I play Wimbledon without points, it’s more like an exhibition,” she told reporters after her 7-5 6-4 loss.

“I know this isn’t true, right? But my brain just, like, feels that way. I just can’t go at it 100%. I didn’t even make my decision yet, but I’m leaning more towards not playing given the current circumstances, but that might change.” But both the men’s and women’s tours stood firm in their decision not to grant ranking points at SW19 this year, and the Japanese star has not played since the French Open.

She had still been expected to play some warm-up grass court events that still awarded ranking points but was forced out with an achilles injury but Osaka’s return has now been confirmed at the Silicon Valley Classic in San Jose, where she will compete for the first time since May 23.

JUST IN: Carlos Alcaraz opens up on Wimbledon woes as tennis’ next big hope 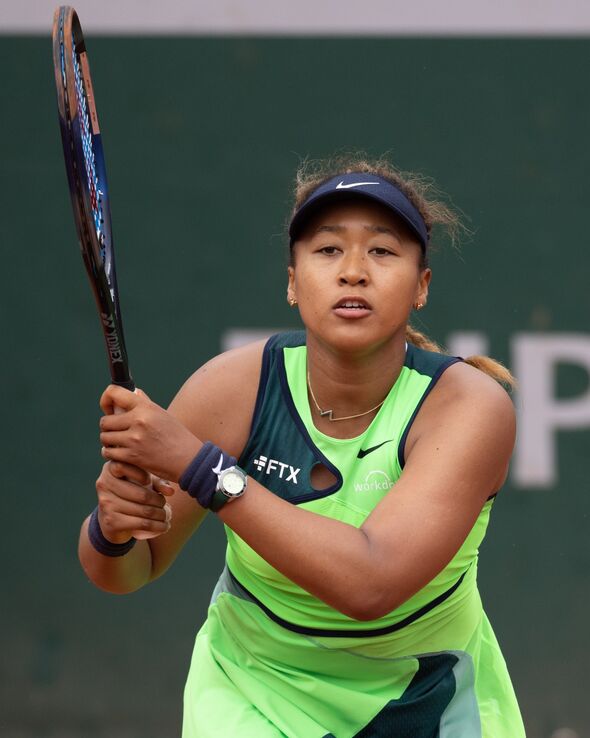 The 24-year-old received a wildcard into the WTA 500 event, which begins on August 1, and joins a strong field including recent Wimbledon finalist Ons Jabeur as well as Maria Sakkari, Paula Badosa and Coco Gauff. Osaka has played few tournaments this year, having made her return after an indefinite break at the end of the 2021 season.

After crashing out of the US Open to eventual runner-up and teenager Leylah Fernandez, a glum Osaka admitted that she needed some time away, having lost the love for competing. Speaking after her defeat, Osaka said: “Basically I feel like I’m kind of at this point where I’m trying to figure out what I want to do, and I honestly don’t know when I’m going to play my next tennis match. But I think I’m going to take a break from playing for a while.” 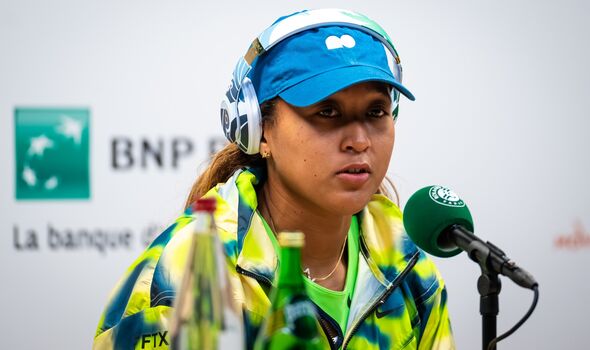 She returned at the start of this season, confessing it was much earlier than expected, and managed to return to the world’s top 40 with a run to the Indian Wells final after dropping outside of the world’s top 80.

The former world No 1 has been throwing herself into her projects outside of tennis during her short, post-French Open hiatus, including founding a sports marketing agency that signed recent Wimbledon runner-up Nick Kyrgios as its first client.