Naomi Osaka’s decision to withdraw from the French Open over the storm kicked up by her refusal to fulfil media obligations sent shockwaves through tennis on Monday.

The world number two wrote a lengthy Twitter post explaining her reasoning and stating she would be taking a break from the court.

Here, we answer the key questions around an unedifying episode for the sport.

How did this start?

Last Wednesday evening, Osaka took to social media to announce she would not be doing any press at Roland Garros because of the toll on players’ mental health. Osaka hit out at the idea of having to answer questions from people who doubt her and said that being made to do a press conference after a tough loss was “kicking a person while they’re down”.

What was the reaction?

A lot more widespread and vociferous than Osaka would have imagined. Most players who were asked about the 23-year-old’s stance said they considered media duties part of the job and did not have a problem facing questions, while recognising that they did not know Osaka’s personal situation. In the wider media, the Japanese player was branded a diva in some quarters.

What triggered her withdrawal?

On Sunday, the grand slams issued a rare and unusually strong joint statement stressing that, while they consider mental health to be “of the utmost importance”, obligations are just that. Osaka was fined approximately £10,500 for missing a press conference after her first-round win and told that, should she not reconsider, she could be defaulted from the tournament and banned from future slams.

What did Osaka say?

On Monday evening came Osaka’s Twitter statement, where she opened up on her mental health battles, saying she had suffered long bouts of depression since winning her first grand slam title at the US Open in 2018. Osaka said she did not want to be a distraction and described her anxieties around talking to the media.

What can tennis learn?

This is an episode with no winners and the primary focus now must be on Osaka’s well-being. The WTA has put a lot of resources into supporting players with their mental health and that should not be overlooked. Osaka acknowledged she could have been clearer in her messaging, and it surely would have been better had she talked to someone behind the scenes rather than communicated through social media. But she has brought this issue into the spotlight and the sport must now have a good look at how it accommodates players who struggle with the demands of tennis life off the court and whether better systems can be put in place.

When will Osaka be back on court? 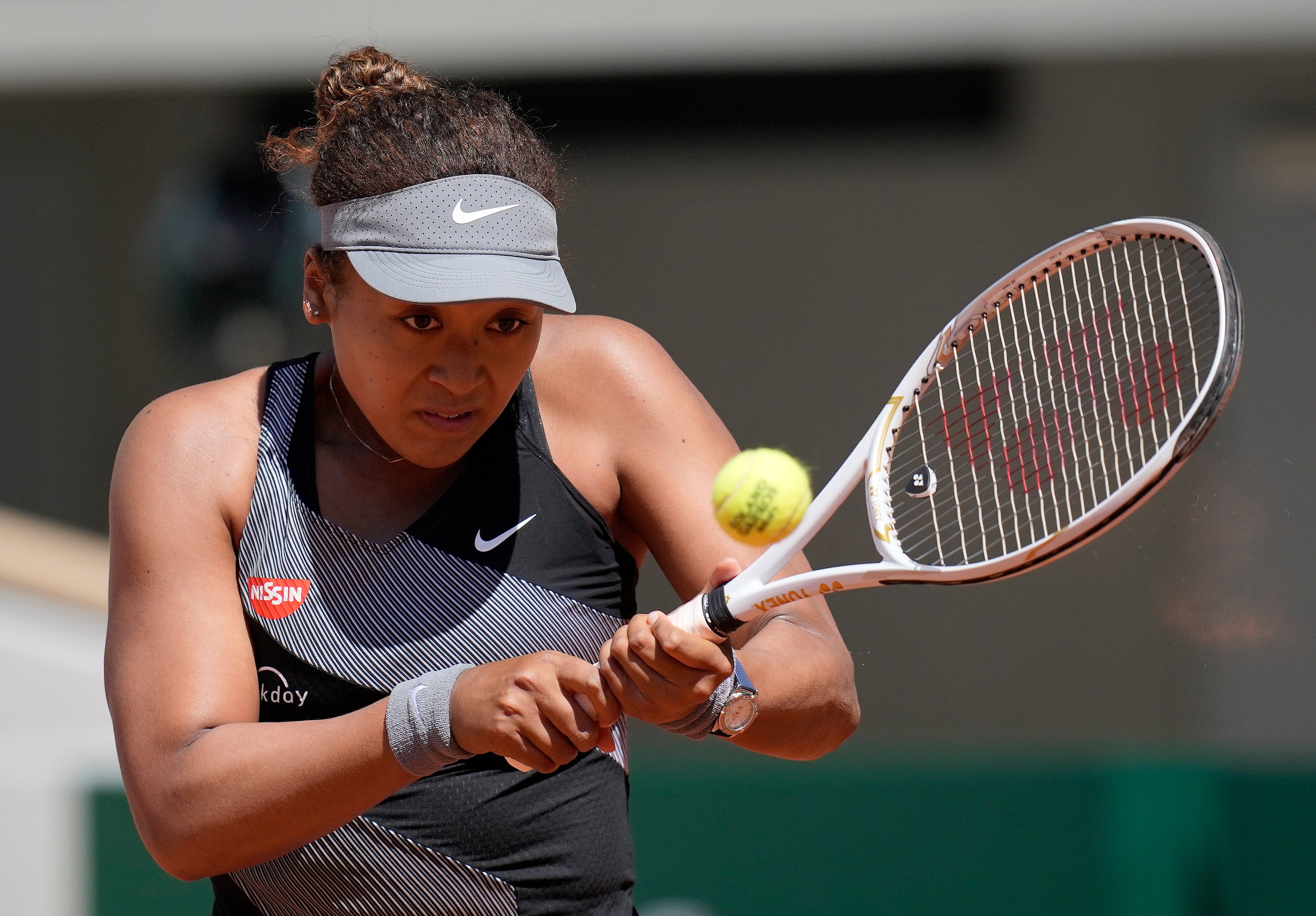 That remains to be seen. Osaka’s anxieties were clearly heightened by her lack of confidence on clay, and the same is true of grass, where she looked thoroughly uncomfortable in 2019, cutting short her press conference after a first-round loss at Wimbledon because she was about to break down. It would not be a surprise if she took time away from the court until the North American hard-court swing, where she has usually been at her best.