Home » Tennis » Naomi Osaka not surprised by the depth of women’s tennis, citing success of Jennifer Brady and Garbine Muguruza Naomi Osaka says she is not surprised by the strength in depth of women’s tennis, while she is hoping a few schedule tweaks will bring her more success at Grand Slams.

The Japanese world No 2 has also collected further Grand Slam titles at the US Open and Australian Open taking her tally to four majors. 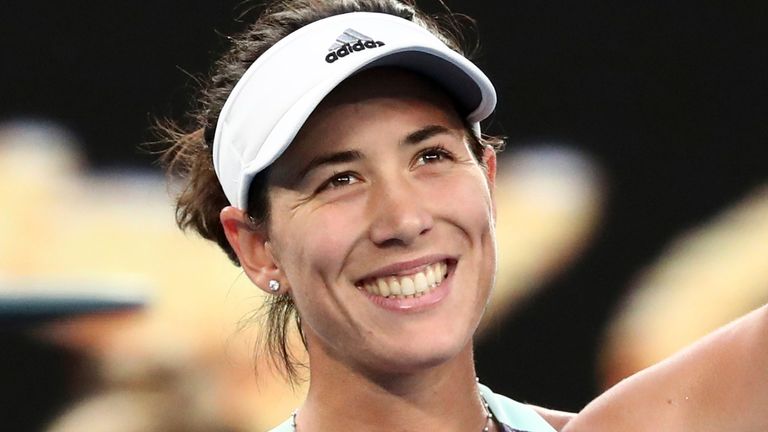 But the 23-year-old is under no illusions that her success will continue to flow after pointing out the strength in depth of the women’s game.

Garbine Muguruza capped her strong start to the season by claiming a first WTA title in almost two years after winning the Dubai Championships, while Jennifer Brady reached her maiden Australian Open final last month before losing to Osaka.

“I’m not really surprised by it at all,” said Osaka. “I feel like everybody that you see doing well right now, you kind of see it coming. For example, Brady, I could see that she was going to do well, sort of start going deeper in the draws. Muguruza, she’s won two Grand Slams. It’s not very surprising at all.

“I feel like the level of women’s tennis has really risen. Everyone is really strong. Everyone has the capability of winning matches.

“It might not look like it from the outside, like outside people might say it’s really random and whatever. But I think just everyone is so strong so everyone has a chance to win.” Osaka dislikes long and busy stretches away from the comforts of home and so will plan the European portion of her schedule accordingly in the hope of improving her title hopes at the French Open and Wimbledon.

She is still trying to shape her playing schedule to give herself the best chance of success.

“I’d love to just travel somewhere and just really focus on that tournament; for me that is something that I’ve learned works for me,” said Osaka.

“Hopefully it will work for me this time in Europe because my results there haven’t been that great, but I feel like every year I am on tour I learn more about myself and what type of schedule I like to play.” 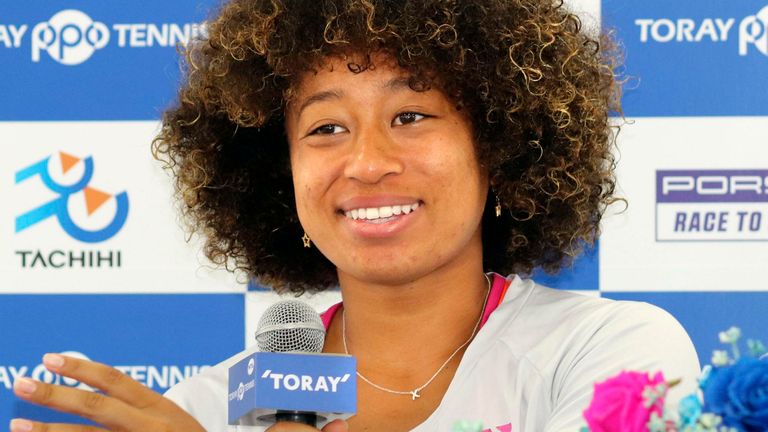 Mari Osaka, the older sister of Naomi, announced that she’s walking away from the sport at the age of 24.

“I am retired from playing tennis,” she wrote on Instagram. “It was a journey which I didn’t enjoy ultimately but I’m grateful for all the memories and support I’ve gained and received over the years from the sport. I’m moving on now so you can look forward to new fun projects upcoming in the future.”

Speaking about her sister’s announcement, Naomi said: “I feel like she’s really happy where she is right now. That’s my biggest thing, just for my family to be happy, for me to be able to be in the position to help her maybe move towards another dream that she has.”