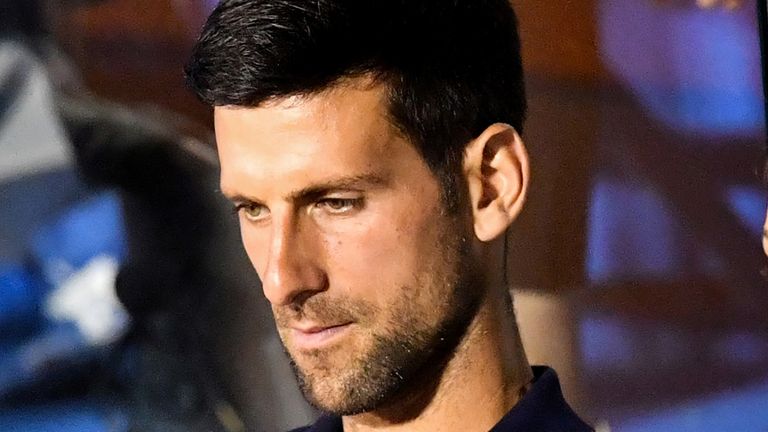 The world No 1 was the face behind the Adria Tour, a series of exhibition events that started in the Serbian capital, Belgrade, and then moved to Zadar, Croatia.

Djokovic and his wife Jelena tested positive for coronavirus, shortly after Grigor Dimitrov, Borna Coric and Viktor Troicki and his pregnant wife also returned positive tests after playing at the crowd-attended events.

Participating players hugged at the net, played basketball, posed for pictures and attended news conferences together. While Djokovic also organised nights out in Belgrade with pictures and videos of him dancing with the players being posted on social media. 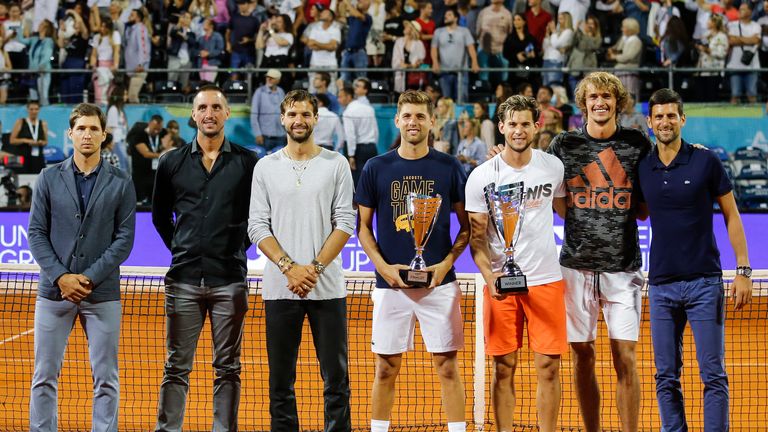 Matic says the 17-time Grand Slam champion is not to blame for the infections because he had adhered to coronavirus restrictions which had been eased by the Serbian government.

“People need to understand that the situation in Serbia was better than here. The country allowed everyone to do whatever they want, everything was open, the shopping centres and the restaurants,” he told Sky Sports News.

“So they started to live normal lives because our country was closed for three months completely. You were not allowed to walk on the street, you couldn’t leave your home, so it was different than [England].

“But when they opened they said ‘you are more than free to do whatever you want’. Before that tournament, there was a game with 20,000 people and nobody said anything about that.