Roger Federer will be sidelined for the next three months after undergoing knee surgery and Novak Djokovic is surprised to see his rival missing the next five tournaments but pleaded with him to return to the sport.

Federer and Djokovic were supposed to be the top two seeds in Dubai next week but the Swiss star will instead stay home to recover from his operation.

The 38-year-old struggled with the knee problem during his turbulent Australian Open run, where he lost to eventual winner Djokovic in the semi-finals.

During that battle Federer was a shadow of himself and struggled to match the Serbian’s intensity after the first set.

The 20-time Grand Slam winner earlier this week released a statement which read: “My right knee has been bothering me for a little while.

“I hoped it would go away but after an examination and discussion with my team, I have decided to have arthroscopic surgery in Switzerland yesterday. 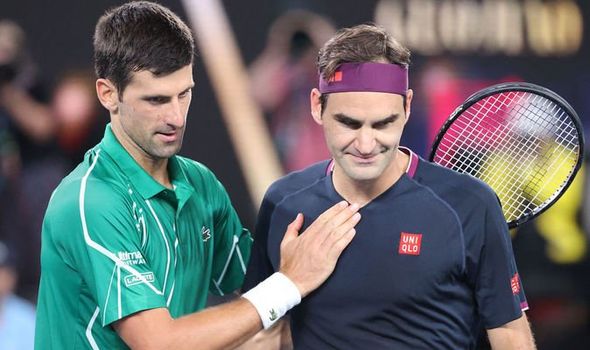 “After the procedure, the doctors confirmed that it was the right thing to have done and are very confident of a full recovery.

“As a result, I will, unfortunately, have to miss Dubai, Indian Wells, Bogota, Miami and the French Open.

“I am grateful for everyone’s support. I can’t wait to be back playing again soon, see you on the grass.”

And Djokovic was shocked when he found out one of his biggest rivals was suffering such a setback.

“It was a surprise, to be honest,” Djokovic said.

“I knew he was struggling with an injury in the Australian Open. But no one knew really what was the injury, what is the extent of that injury.

“I really don’t like to see anybody going through surgery. I’ve been through that once, and hopefully the last time in my life.

“Roger is Roger – this sport needs him.” 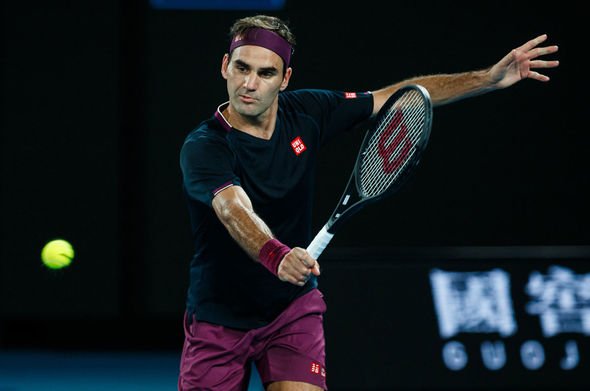 “I’m looking forward to competing again at the tournament where I’ve done well in the past,” Djokovic added.

“I’ve been coming here during the pre-season for at least seven to 10 days of training before I head to Australia.

“There’s also a very big Serbian community here so big support on the stands. Can’t wait to kick off.”