Wimbledon champion Novak Djokovic is set to return to individual action after missing the 2022 US Open. The Serbian star was prevented from entering America last month over his continued refusal to be vaccinated against Covid-19, a factor which also cost him his place at the Australian Open this year, deported home a day before the tournament began.

The 21-time Grand Slam winner is set to appear in the Laver Cup team event in London from September 23-25, his first tournament back in the UK since winning Wimbledon this summer. The event has now taken on extra significance following Roger Federer’s announcement that he will be retiring at its conclusion.

And it now seems that Djokovic, 35, will be in significant singles’ action immediately after representing Team Europe at the O2 Arena. According to telegraf.rs, he’s confirmed his participation in the ATP tournament in Tel Aviv, which will be held from September 26 to October 2.

And on Thursday, the official Rolex Paris Masters Twitter account released a preview of some of the star names for their 2022 event, which starts on October 29. A short video showed flashing images of Matteo Berrettini, Carlos Alcaraz, and Djokovic. 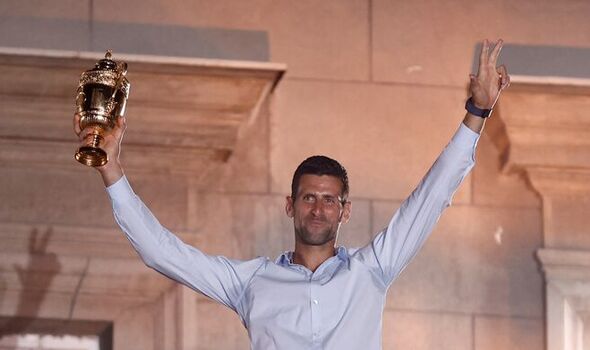 In 2021, it was the Serbian who prevailed in Paris to take the title for the sixth time, having previously been tied on five with Federer. And fans are also likely to be excited about the prospect of Djokovic going head-to-head with Alcaraz in France.

With the former world No 1 absent in Flushing Meadows, the Spanish sensation took full advantage to claim his first Slam title – and rise to the top of the rankings in the process. At 19, he’s the youngest ever player to achieve the feat. 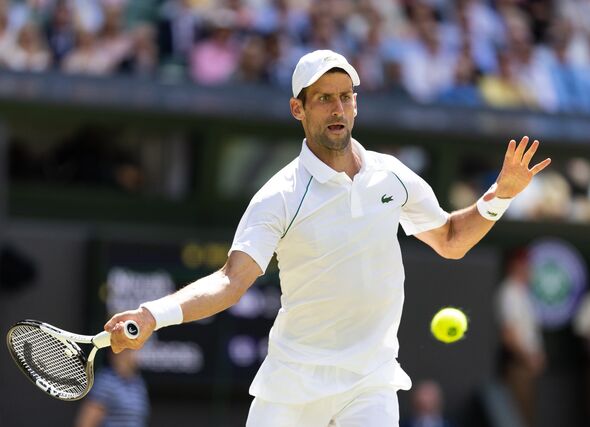 Djokovic will then be expected to compete in the final Masters event of the year in Turin. But his potential participation at the Australian Open early in 2023 remains in doubt.

He’s currently banned from entering the country for three years following his explosive visa saga. However, his hopes have been boosted by reports that the authorities are set to relax rules to the extent where he could compete.

What time is Andy Murray playing at Wimbledon today?