Home » Tennis » Novak Djokovic saga part two could be on the cards as US Open petition signed by 6,000

Tennis: Andrew Castle on Sue Barker and the Queen's cup

Tennis star Novak Djokovic could miss out on yet another Grand Slam when the US Open takes place in August due to COVID-19 laws – although his budding fans are hoping to change the decision.

The star missed out on the Australian Open at the start of the year after being denied entry to Melbourne over his decision to remain unvaccinated. The result allowed Rafael Nadal to edge ahead of him in terms of overall Grand Slams, perhaps making the Serbian hero rue the decision to remain unjabbed.

Fears were raised once again in the build-up to the US Open with Djokovic’s vaccination status continuing to cause concern in North America. And over 6,000 people have now signed a petition asking the US Tennis Association to let him in despite the eventuality being unlikely, according to Novosti.

The report states that rules still class Djokovic as an unvaccinated foreigner, meaning he cannot play in the United States. US immigration laws recently dropped the need for incoming passengers to return a negative test, although the need for vaccination proof upon still remains. 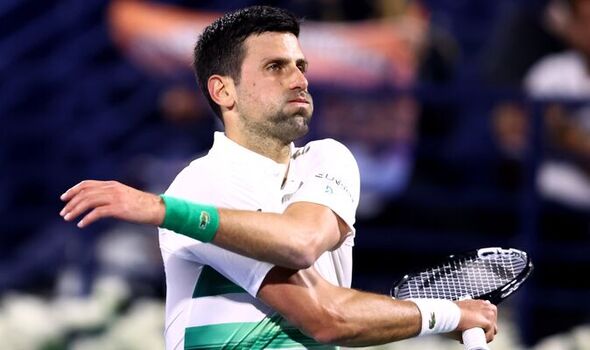 In the midst of the pandemic, there was no reason to ban Djokovic from appearing at the US Open – especially given that unvaccinated Americans can play. The star has already missed the Indian Wells and Miami tournaments this season due to his inability to enter the Unites States, and there is no sign of that changing in the near future.

And With just two months to go until the tournament, there is not much time left especially with Wimbledon on the horizon. Padma Rajan, a fan of Djokovic who started the petition, wrote a post stating why Djokovic should be allowed to take place in Miami.

“There is absolutely no reason at this stage of the pandemic to not allow Djokovic to play at the US Open 2022,” he wrote. “US Government and USTA must work together to allow him to play. If unvaccinated American players can play, Djokovic as one of the legends of the game, must be allowed to play. 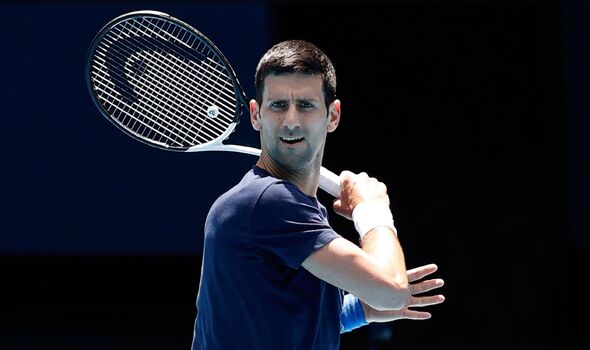 “MAKE IT HAPPEN, USTA.” The star gets his Wimbledon journey underway on Monday, with a tie against Kwon Soon-woo.

And he will face stars such as Carlos Alcaraz, John Inner and Rafael Nadal on his predicted route to taking home the title for a fourth time in a row.