Current Australian Open champion Novak Djokovic is not being backed to defend his Melbourne crown by former world No.1 Mats Wilander. This year’s first Grand Slam takes place on Monday.

Despite Covid chaos breaking out ahead of the tournament’s start, officials believe the slam will still take place on Monday.

A hotel worker close to the event tested positive for coronavirus forcing 507 people connected to the Australia Open to isolate. It meant the draw, as well as six warm up events, were postponed on Thursday.

But despite the late worries, Australian Open boss Craig Tiley is backing the slam to stick to its original schedule. 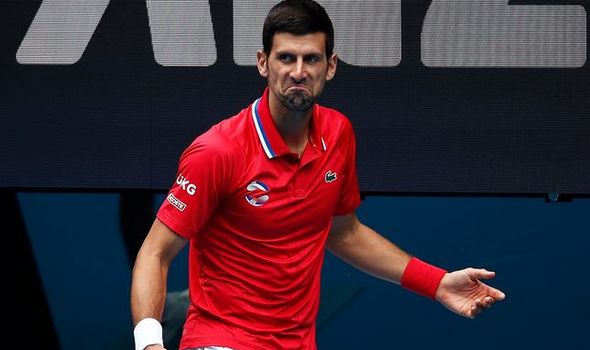 “The probability is very low that there will be any issues and we fully expect them all to test negative,” said Tiley.

“We’re absolutely confident the Australian Open will go ahead.”

And ahead of the tournament, Swede Wilander says he can’t see current champion Djokovic achieving the same feats.

“I don’t see him as the head and shoulders favourite over the likes of Nadal and (Dominic) Thiem,” he said. 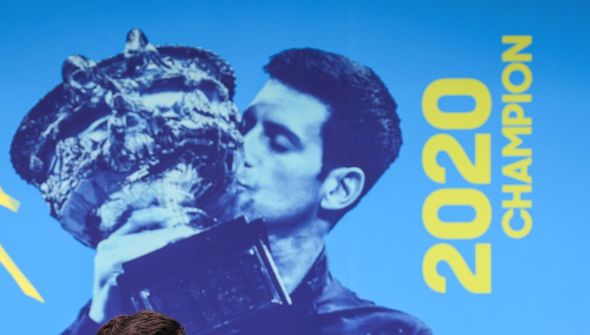 “He might not be able to necessarily trust his form. It’s been a year (since he won his last Grand Slam) and you can’t just dig back to the other eight times you won it.”

Wilander, though, added that the Serbian’s recent grumbles over the conditions is actually a positive sign.

“But I actually think the complaining (about the conditions) or whatever it was is actually a good thing for him because it shows he’s keen, looking for revenge,” he said.

Postponement to the warm up events will also only do more to fuel Wilander’s theory that a general lack of play could be dangerous and lead to injuries. 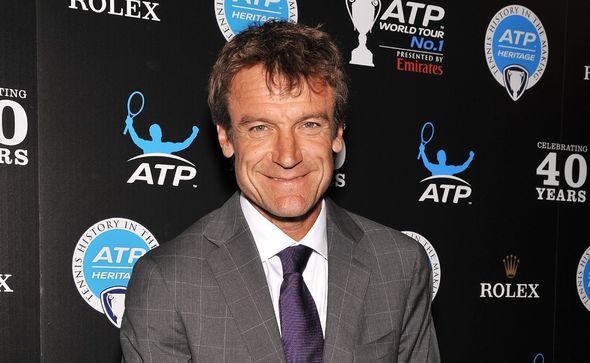 “The thing I worry about is injury,” Wilander said.

“Without playing as many matches as they would have liked or practising as hard, are they able to play two or three five-setters and not get hurt?

“That’s maybe a bigger issue for the older players, but they’re so good at playing their best tennis when it’s needed.

“I do think the winner is going to come from Rafa and Novak – potentially (Dominic) Thiem, he’s really close to them.

“Then you have a group of players behind with (Daniil) Medvedev and (Stefanos) Tsitsipas.”

Novak Djokovic: I'll carry on as long as Federer and Nadal are around