Novak Djokovic’s physio follows him constantly and limits his phone time in a bid to help the Serbian get the better of Rafael Nadal. The two tennis legends are currently locked in a battle to win the most men’s Grand Slam titles with the Spaniard leading by one after the Serb’s Wimbledon success last weekend.

Ulises Badio has worked with Djokovic since 2017, just before the French Open at Roland Garros. The Argentine has helped the legendary star to win nine major titles in their time together with the first seeing the 35-year-old end his two-year major barren spell at SW19 in 2018.

The legendary Serbian is currently deep in battle with Nadal to become the most successful player in the sport’s history. The pair both started the year with 20 Grand Slam titles – but the Spanish star took the upper hand after victories in the Australian and French Opens. Djokovic clawed one title back at the All England Club last weekend after Nadal was forced to pull out through injury.

He is now targetting success at the US Open despite huge question marks over his ability to travel to America as a result of his unwillingness to get vaccinated against coronavirus.  Now the Serbian’s physio Badio has detailed his role in the success of his client. Speaking to Sportal.rs the 43-year-old explained why even small details like his posture and the time he spends on his phone can affect his performance. 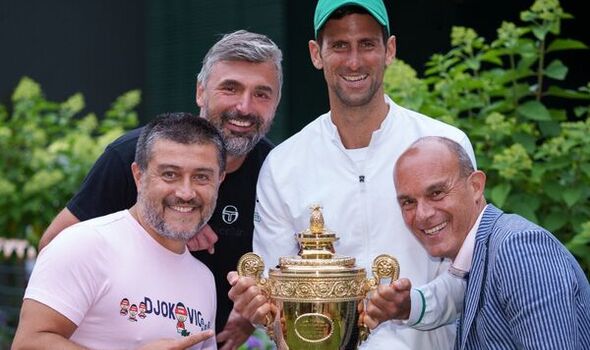 “I follow him constantly,” he began. “Even when he’s sitting, to see how he’s standing, how much water he’s drunk or whether he’s been on the phone with someone for a long time: every little thing is important and can affect the game.

Badio has wanted to work with a top-flight tennis star like Djokovic for over a decade and takes the importance of his role very seriously.

“The responsibility for a tennis player like Novak is 200 per cent,” he said. “When you treat an athlete at such a high level, you can always be on the verge of hurting him. 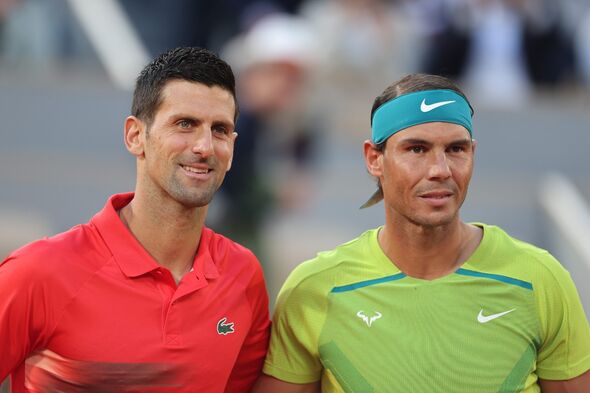 “You have to know in detail both his anatomy and your profession. For me it was very important to have a great experience in my field of work and in this case be a little more open to an alternative and holistic philosophy. We work with him 24 hours a day.”

It appears Badio will continue to be busy with the 35-year-old giving no indication that he intends to retire anytime soon. He will now focus on how best to prepare his client for battle at the US Open in case American authorities decide to change their approach to their vaccine policy.

Barty is breaking the women’s tour one by one: ‘Will anyone keep up’