Emma Raducanu ‘really sad’ to leave US Open in August

Emma Raducanu has the opportunity to win three matches in a row for the first time since she won the US Open in 2021 after beating Yanina Wickmayer in the round of 16 at the Korea Open. The Brit has been off form since her shock win at Flushing Meadows last year but is hoping to get back to her best and has strung back-to-back wins together in South Asia.

Raducanu originally won the hearts of the nation last year with her run to the fourth round of Wimbledon as an 18-year-old. Her success at SW19 was only a taste of what was to come as she went on to win the US Open without dropping a set, becoming the first qualifier in tennis history to win a major tournament.

Expectations were therefore high that she could go on to dominate the women’s game but this has not come to fruition this year, with the young Brit failing to win two consecutive games this season.

She has been somewhat hampered by recurring injury niggles but has not made it past the second round of any of the Grand Slam tournaments. As a result, her world ranking has fallen from a high of world No 10 in July to No 77 now. 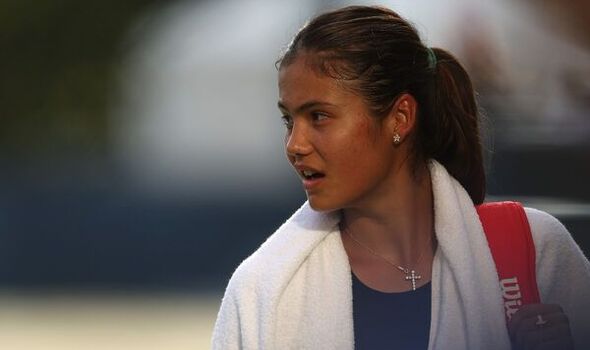 She now has the opportunity to put her poor streak to an end at the Korea Open after overcoming Belgian player Wickmayer 6-3, 7-6 in the round of 16 in Seoul. She will now play No 3 seed, Magda Linette for a place in the semi-finals with a chance to win three games in a row for the first time all year.

Raducanu has insisted that she is her main aim in the competition is to become more relaxed when competing following a tough year where the pressure has been on her consistently following her US Open success. She has been also working extensively with her new coach Dmitry Tursunov to make herself more durable for long runs into the latter stages of competitions. 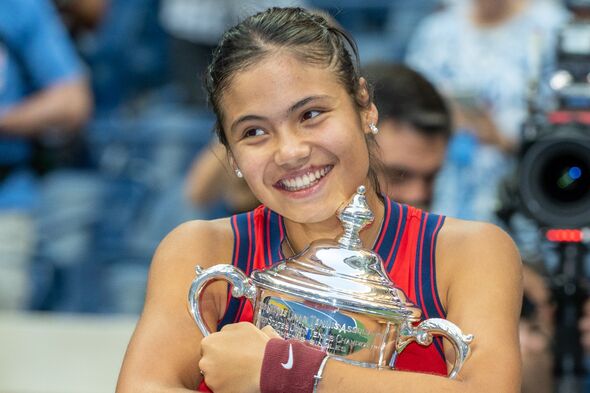 “My goal on the court is to keep trying to swing freer and freer in each match,” she told reporters on Wednesday. “My other goal is to try and stay in Korea for as long as possible.”

“I have definitely done more since starting with Dmitry. I have done a lot more hours, and that’s something he and the other people in my team think is quite necessary, and myself included, just getting more robust, so long matches, or matches in a row, don’t affect me.

“And I think also just not trying to over-complicate things for myself, he’s helping with that, because sometimes I enjoy doing that, thinking of the worst possible outcome, and just over-thinking it. So he’s also trying to help me become more easy-going.”

Raducanu’s match against Linette is scheduled to get underway at 6.30am on Thursday morning at the Korea Open with a place in the semis-finals at stake.