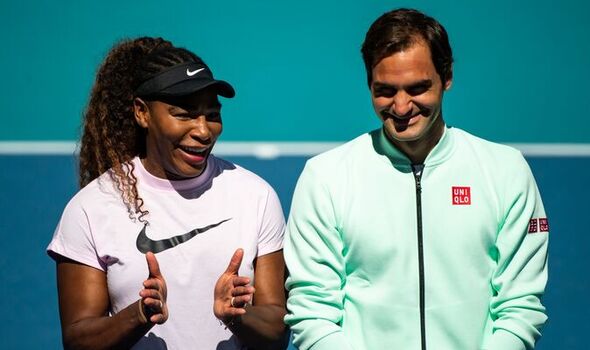 Roger Federer and Serena Williams are set to be inducted into the official Tennis Hall of Fame at the same time after announcing their respective retirements within weeks of one another. But fans will have to wait until 2027 for the pair to receive the prestigious honour in line with the Hall of Fame’s rigorous process.

Federer shocked the tennis world on Thursday when he announced that he would be retiring at next week’s Laver Cup. The 20-time Grand Slam champion had originally been planning to make a comeback in London before playing next month’s Swiss Indoors Basel but admitted he had to listen to his body and call time on his 24-year career.

It comes less than six weeks after Serena Williams announced her retirement in an essay for Vogue magazine, playing her final tournament at the recent US Open where she lost in the third round. And fans have realised that the two tennis legends will now qualify for the International Tennis Hall of Fame at the same time after retiring in the same season.

But the tennis world will have to wait until 2027 to see Federer and Williams inducted at the Hall of Fame facility in Newport, Rhode Island, with players required to be inactive for at least five years before earning the prestigious honour. Players can nominate themselves if they reach the eligibility criteria, though the former world No 1s will earn automatic consideration thanks to their incredible achievements. 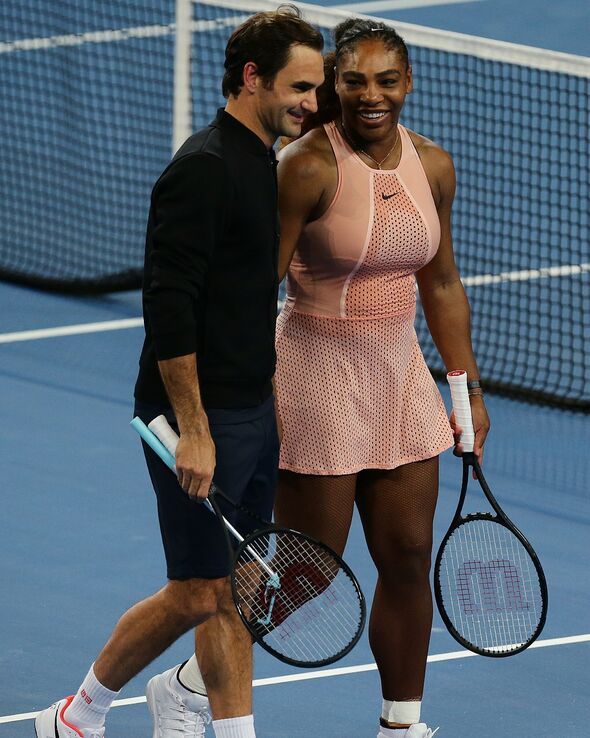 The likes of Andre Agassi and Martina Navratilova sit within the player category in the International Tennis Hall of Fame, and to join them players must have been active as a competitor in the last 20 years but “Not a significant factor on the ATP Tour or the WTA within five calendar years prior to election.” And thanks to their impressive records, the 20 and 23-time Grand Slam champions will almost automatically be included in the process as soon as the five-year wait ends in 2027.

Entering the Hall of Fame is a seven-step process but Federer and Williams will skip the first three – nomination, eligibility and review – and will automatically be included in the ballot vote as singles players that have well exceeded the criteria for immediate consideration – winning at least three Major titles and being world No 1 for at least 13 total weeks of winning at least five Majors. 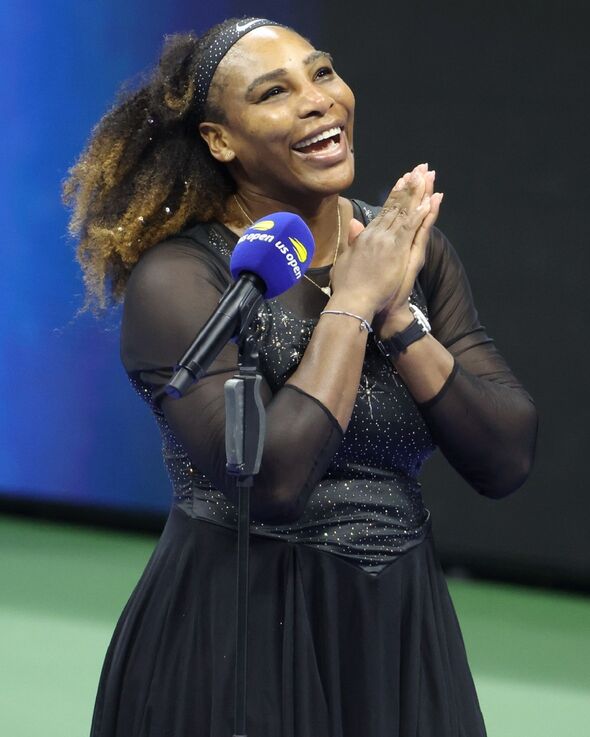 And 2027 is set to be an even more star-studded affair beyond the two players often regarded as the GOATs of the sport, with several more retirements coming throughout the year. Ash Barty announced her shock retirement at the age of just 25 back in March, when she was world No 1 and had just won her third Grand Slam title at the Australian Open.

2009 US Open champion Juan Martin Del Potro was also forced to call time on his career in February as his knee failed to recover from an ongoing injury, playing one tournament at home in Argentina before calling it quits. Two-time Grand Slam finalist Kevin Anderson, 2016 Olympic champion Monica Puig and 2008 Australian Open finalist Jo-Wilfried Tsonga are also among the big names to have announced their retirements this season.

Tomljanovic powers into third round at Wimbledon

U.S.’s Rogers moves to 3rd round at Australian