Roger Federer has confirmed that he has decided to pull out of the Dubai Tennis Championships following his defeat to Nikoloz Basilashvili at the Qatar Open, in order to prioritise his recovery. The Swiss legend made his return to the court for the first time since the Australian Open in January 2020 following a hefty lay-off after knee surgery.

Federer edged Brit Dan Evans in the Round of 16 before his Georgian opponent rained on his parade yesterday, coming from behind to beat Federer 3-6 6-1 7-5.

Before the venture, which Federer described as a “stepping stone”, the 20-time Grand Slam champion outlined his hopes of competing at the French Open, Wimbledon and the Olympics.

In order to achieve that, there is an understanding that Federer may have to sit out other parts of the ATP Tour, including Dubai.

Federer confirmed on Twitter that he’s decided to withdraw, in order to look after his own condition. 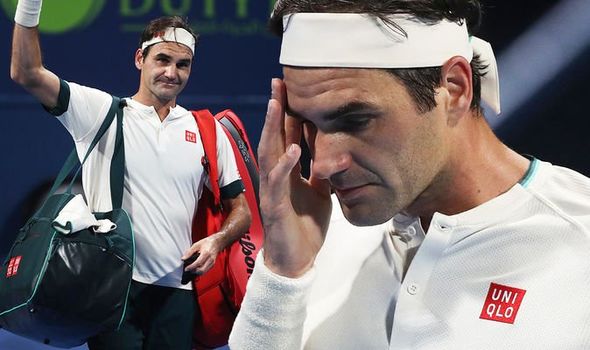 He said: “It’s been great to be back on the @atptour, loved every minute playing in Doha once again. A big thank you to the best and loyal team that helped me get here.

“I’ve decided it’s best to go back to training and as a result, I’ve decided to withdraw from Dubai next week.”

The 39-year-old also admitted after his defeat to Basilashvili that he was experiencing shoulder pain, after playing back-to-back days in Doha.

“The whole shoulder has muscle pain, but that comes I think with the pressure,” Federer said. “When you’ve got your back against the wall, you’ve got to crank one out. Overall the body is actually fine. I’m happy — it could be much worse.”

It’s not the first time this season that Federer has decided to pull out of a competition, having also withdrawn from the Miami Open.

Federer has already hinted that he will feature at the French Open where Rafael Nadal could win his 14th title, which could prove to be a record-breaking 21st major.

“What comes before the grass courts are the clay courts,” Federer said. “So from that standpoint, I have no choice but to play on clay if I want to play matches. 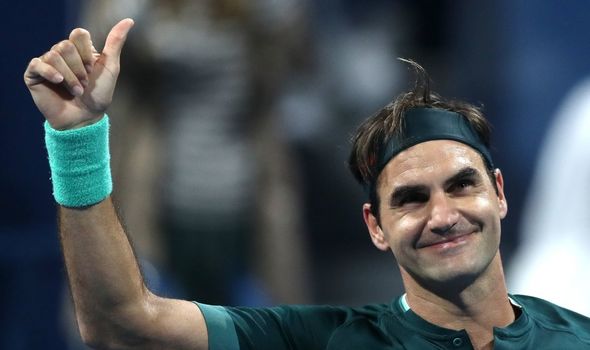 Federer was not afraid to admit that he wasn’t too disheartened by his elimination in Qatar, given that he wanted to ease his way back into action.

Speaking to reporters after the loss, Federer said he was “already over it” and labelled the experience regarding his return as “positive”.

The seasoned veteran was able to get back-to-back three-set matches under his belt in his bid to regain full fitness.