Roger Federer has admitted to having regular conversations with long-time rival Rafael Nadal throughout his time away from the sport due to injury. Federer made his comeback at the Qatar Open earlier this month after little over a year out having undergone two knee operations.

The 39-year-old beat Dan Evans in his first match back, but lost to Nikoloz Basilashvili in the following round.

He then opted to withdraw from the Dubai Tennis Championships to focus more on his recovery in training with no clear date on when he will next be in action.

His injury layoff was the longest of Federer’s career with questions being raised on whether he would look to retire.

The Swiss tennis star remains confident that he can compete at the highest level and battle Nadal and Novak Djokovic in Grand Slam events.

JUST IN: Alexander Zverev will finally get Roger Federer wish after complaints 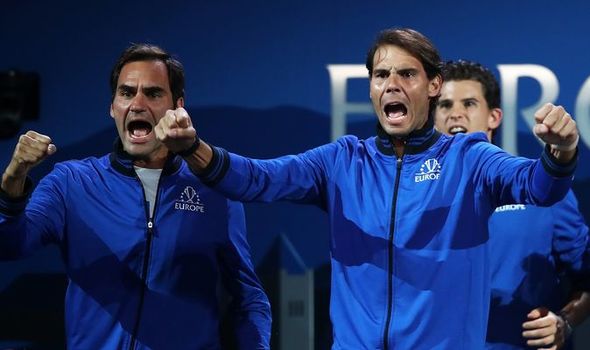 The Spaniard may well break Federer’s Grand Slam record at the French Open at the start of June with the pair currently sitting on 20 titles apiece.

Both Federer and Nadal have been credited with revolutionising tennis with their rivalry set to go down as one of the greatest in the history of men’s tennis.

While the pair have battled for trophies on the court, there has always been a level of respect between them both.

They’ve always spoken fondly of one another and clearly share a close friendship away from the court.

Federer’s injury layoff coincided with the outbreak of coronavirus, when most of the world’s population were forced to stay indoors.

The ATP Tour icon kept his mind busy, focussing on his return and even spoke with Nadal on occasions during his recovery process.

When asked by Numero whether he had been binge-watching Netflix like most of the world during the coronavirus pandemic, Federer said: “No, I haven’t ‘binged’ that much, neither movies nor series.

“I was busy becoming the family quarterback. For once. In my tennis life, I make the big decisions and people manage the day-to-day for me. 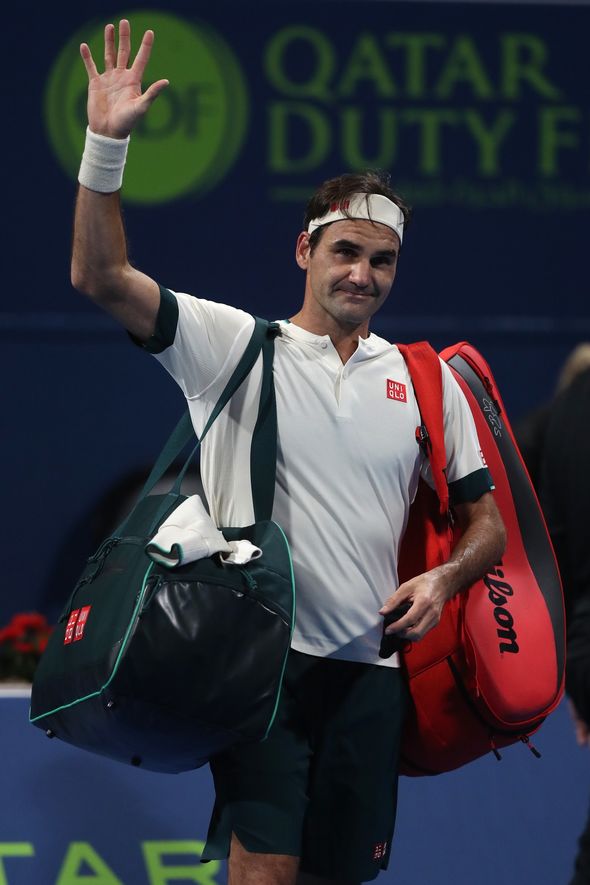 “There, I was really happy to pilot details with my wife, to think of things for the children, the garden, the house.

He added: “I made video meetings with ATP, I communicated with Rafa [Nadal] in particular,” he added.

“In my normal life, everything was improvised based on the results.

“I often left at the last minute, took out my things and put them back together. Since the confinement, I have had time.

“Well, I don’t rule out starting to ‘binge-watcher’ if it lasts too long. [Laughs.]”