Roger Federer has responded to Andy Murray’s reaction to his late-night French Open match against Dominik Koepfer on Saturday. The third-round affair spilt into Sunday and provided plenty of entertainment for those tuning into an empty Court Philippe-Chatrier.

Federer had to battle to victory against his 59th-ranked German opponent in a meeting closer than the 3-1 scoreline suggests.

It was just Federer’s sixth match since last year’s Australian Open, after previously being sidelined for over 12 months with a knee injury that required two surgeries to fix.

The Swiss icon is using the French Open to build up his fitness before pursuing a record-extending ninth Wimbledon crown later this month. 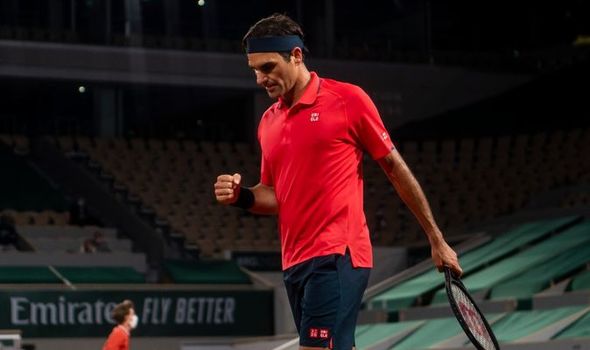 One name watching the match go down was none other than Andy Murray, who has had his own troubles with injury in recent years.

Taking to Twitter, Murray expressed his admiration for Federer and labelled the 39-year-old as an ‘inspiration’.

He wrote: “I’m not bothered by the outcome of this match at all.

“Just seeing Federer at 39 off the back of two knee surgeries playing to an empty stadium at 12.30am getting fired up is inspirational to me. Do what you love.”

After his hard-fought match against Koepfer, Federer took time to respond to Murray’s kind words.

He then made it known that he was hoping to see the Brit during the grass-court season with both having enjoyed tremendous success at Wimbledon.

Federer replied: “Thank you, Sir Andy; the feeling is mutual. You’ve got to love it. See you on the [grass].”

Last night’s match may have been Federer’s last before taking to the grass, following hints that he may withdraw from the French Open. 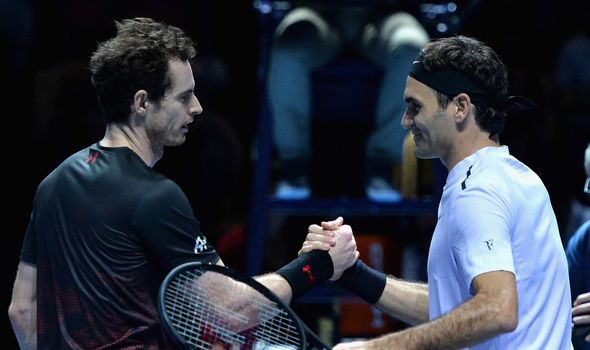 Speaking to reporters afterwards, he explained that he isn’t sure if he will play his last 16 clash against ninth-seed Matteo Berrettini.

If Federer gets past the hard-hitting Italian, it will set up a potential quarter-final meeting with world number one Novak Djokovic.

“I don’t know if I’m going to play,” Federer admitted.

“I have to decide whether or not to continue playing. Is it too risky to keep putting pressure on the knee? Is it a good time to rest?

“Every match, I have to reassess the situation and see the next morning in what state I wake up and how my knee is doing.

“It may be even more true after a match as long as the one tonight.”