Home » Tennis » Sam Querrey left Russia on private jet instead of isolating, according to organisers 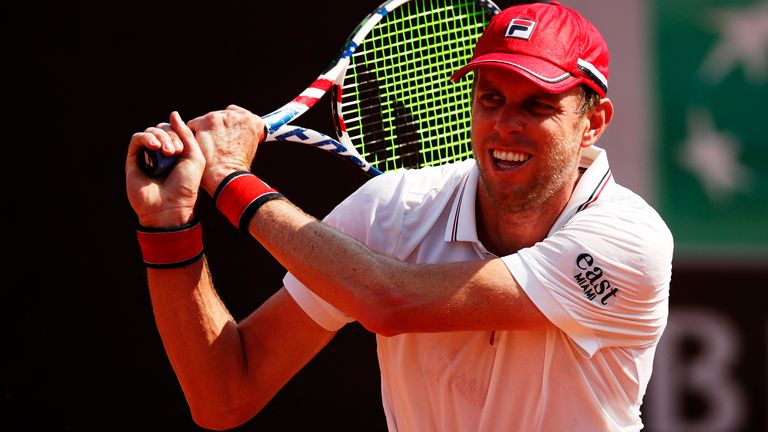 American Querrey, ranked 49, was removed from the tournament on Monday after he, his wife and baby son all returned positive tests but, instead of quarantining, they left the country on a private jet. 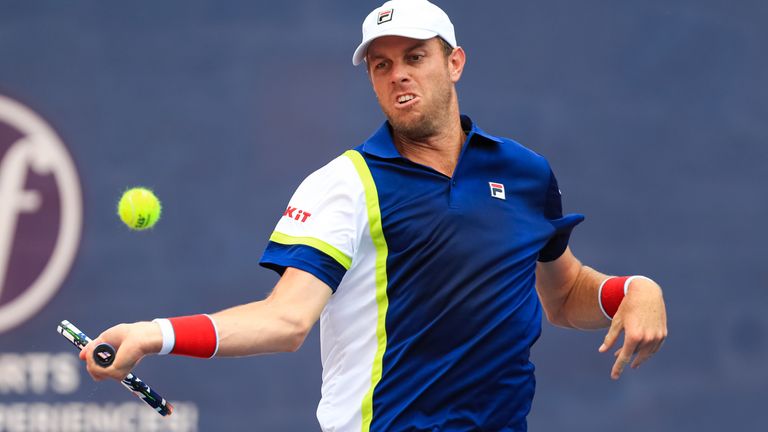 A statement on spbopen.ru said: “Currently, the press is actively discussing the act of a participant in the main draw of the tournament – American tennis player Sam Querrey.

“According to the ATP regulations and the sanitary protocol of the tournament, all arriving players are required to pass the Covid-19 test and only if they receive a negative result can they come to the stadium, get accredited, start preparing for the tournament and participate in it.

“The ATP regulations require taking the test every fourth day. On the day of arrival, October 7, Sam Querrey and his wife passed the test. The test taken on October 11 by Sam Querrey and his family was positive, which was confirmed by immediate retesting on the same day.

“According to ATP protocol and the rules of Rospotrebnadzor, the main Russian authority overseeing public events, including sporting events, Sam Querrey was removed from the tournament and isolated in a Four Seasons hotel room.

“Rospotrebnadzor recommended that the tournament organising committee, in addition to isolating the player, make a medical report on the health of Sam Querrey and his family members.” The statement goes on to say that the tournament organised a doctor and paediatrician to visit the family but they were unable to gain entry to the Querreys’ room on two occasions.

Rospotrebnadzor then recommended the Querreys move from the hotel to a private apartment “so that the family would not feel inconvenience and would not pose a threat of infection”. The organising committee of the tournament had prepared premium apartments for this purpose. 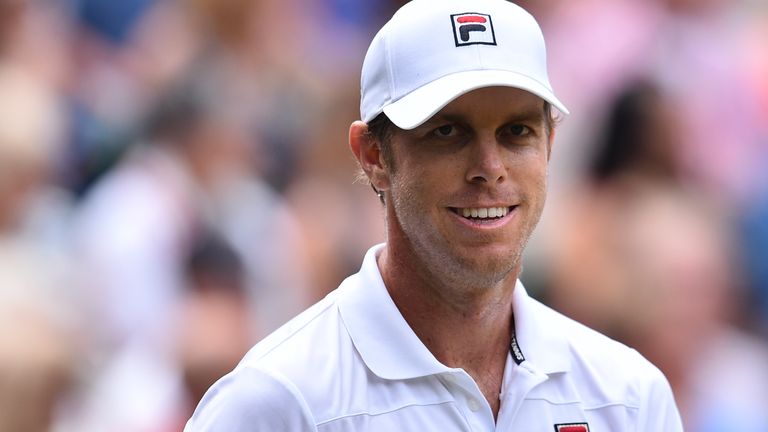 “Sam Querrey was scheduled to retest on Thursday, October 15. However, instead of acting in accordance with ATP rules and tournament sanitary protocol, Sam Querrey, as recorded by hotel surveillance cameras, at 5.45am on October 13, along with his family without notifying reception, left the hotel.

“As Querrey told the ATP representative, he and his family left Russia on a private plane.”

The ATP sent an email to players following the incident calling it “a serious breach of protocol” and adding “we are taking this matter extremely seriously and an investigation is under way”.

The ATP has not yet made any public comments about the matter.

Kyrgios slams 'disrespectful' fans who booed him off court