Serena Williams debuted a single-legged leotard in her first match at the Australian Open in a tribute to Olympic track champion Florence Griffith Joyner, who was known for her flamboyant outfits. Williams credited Nike for coming up with the idea to channel ‘FloJo’.

“I was like, Oh, my God, this is so brilliant. Obviously we made some changes and tweaks to it. It became this,” she said.

She added: “I was inspired by FloJo, who was a wonderful track athlete, amazing athlete when I was growing up. 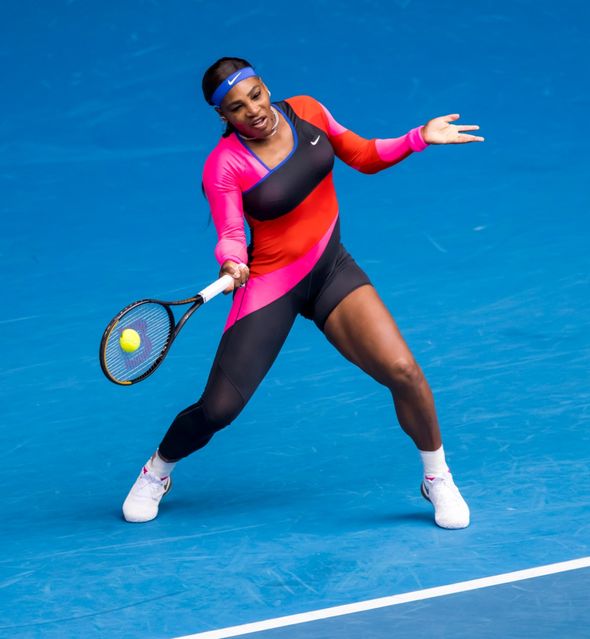 She is being cheered on Melbourne by her husband Alexis Ohanian, whom she has been married to since 2017.

Who is Serena Williams’ husband?

He is an internet entrepreneur and investor, best known as the co-founder of the social news website Reddit.

Reddit was launched in 2005 in San Francisco and the site has expanded rapidly over the years. 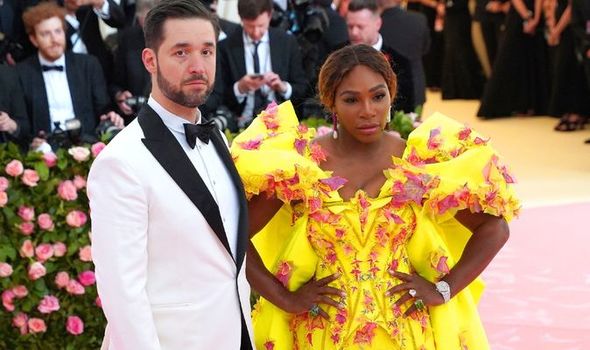 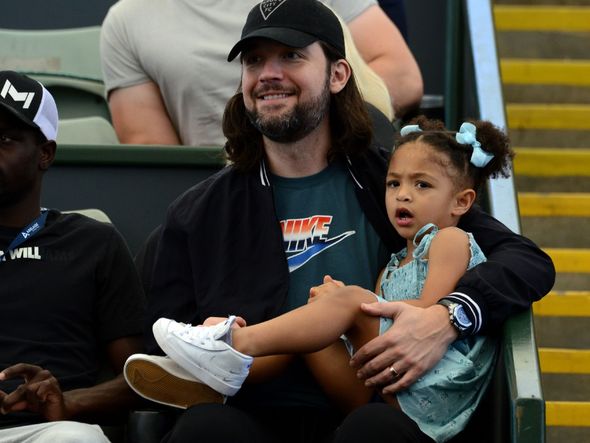 Ohanian sold the platform to American media company Conde Nast in 2007 for a reported $10million (£7.24m).

The 37-year-old remained as a board member but resigned last year, urging the site to fill his seat with a black candidate.

The decision, he explained, was for his wife and their three-year-old daughter Alexis Olympia.

Ohanian told CBS This Morning: “Reddit was my first child. I started it right out of college. 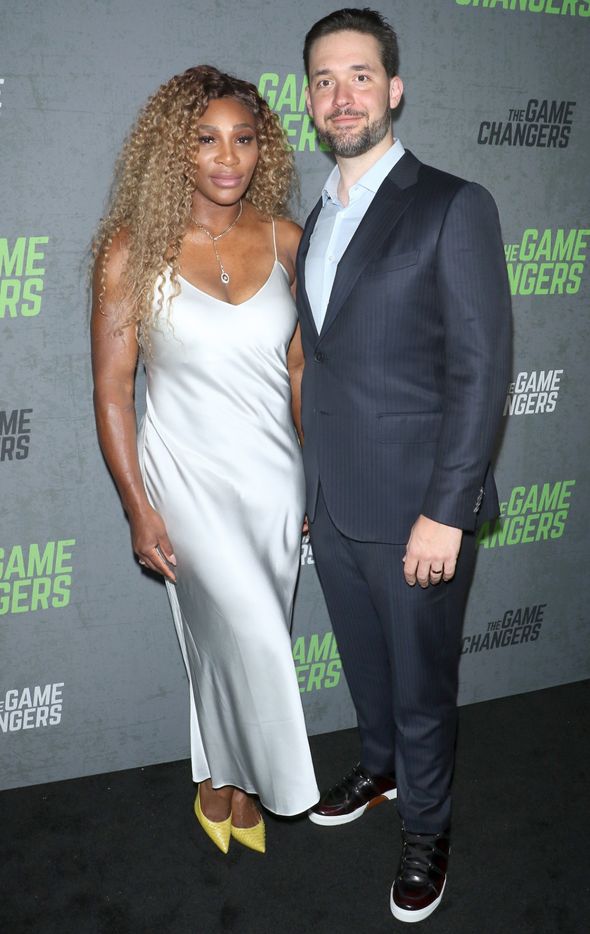 “But looking inward, it was a hard decision until it was a really easy one.

“When I remembered that my greatest creation is not and never will be Reddit. It’s my daughter, and I want her to be proud of her father.”

During lockdown last year, Williams revealed that she and Ohanian built a tennis court that matched the surface of the US Open.

“We built a tennis court and we built a gym. It’s so cool,” said Williams.

“The gym’s not quite done. The tennis court is so fun. I go there and it’s my own sanctuary.

“We had a few players out there. I’m like, ‘this is the US Open surface, so come hit with me’. I tried to get people to come.

“Tennis is naturally a socially-distanced sport so it was kind of easy to go back and walk on my side of the court.”