Alexander Zverev will take an 11-match winning streak into the U.S. Open after adding the Western & Southern Open title to his Olympic gold medal on Sunday but still rates Novak Djokovic as favourite to take the title at Flushing Meadow.

The German world number four defeated Russian Andrey Rublev 6-2 6-3 in less than an hour in Cincinnati to win his second Masters 1000 tournament of the season and fourth title in all. Zverev came up just short of landing his first Grand Slam title in New York when he lost the final to Dominic Thiem last year but said his preparations this season had been very different.

“I was still finding my game during the U.S. Open last year, but it worked well for me,” the 24-year-old told reporters after the final.

“I was pretty close to winning it. But I’m looking forward to what’s in it for me this year, and we’ll see how it is once I arrive there.

“I’m looking forward to it because I know where I stand, I know how I’m playing, and I hope I can continue the work and hopefully play even better in New York.” 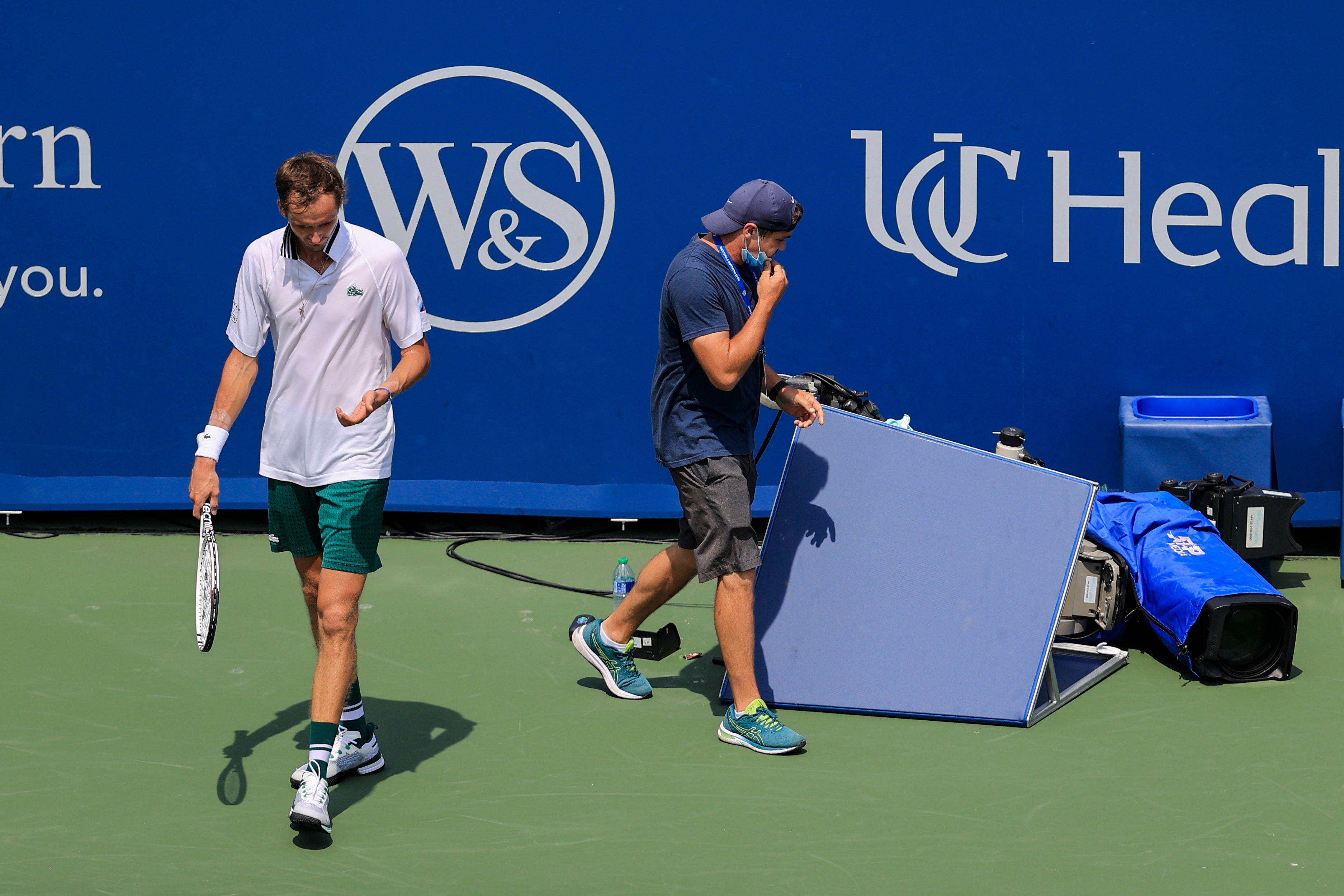 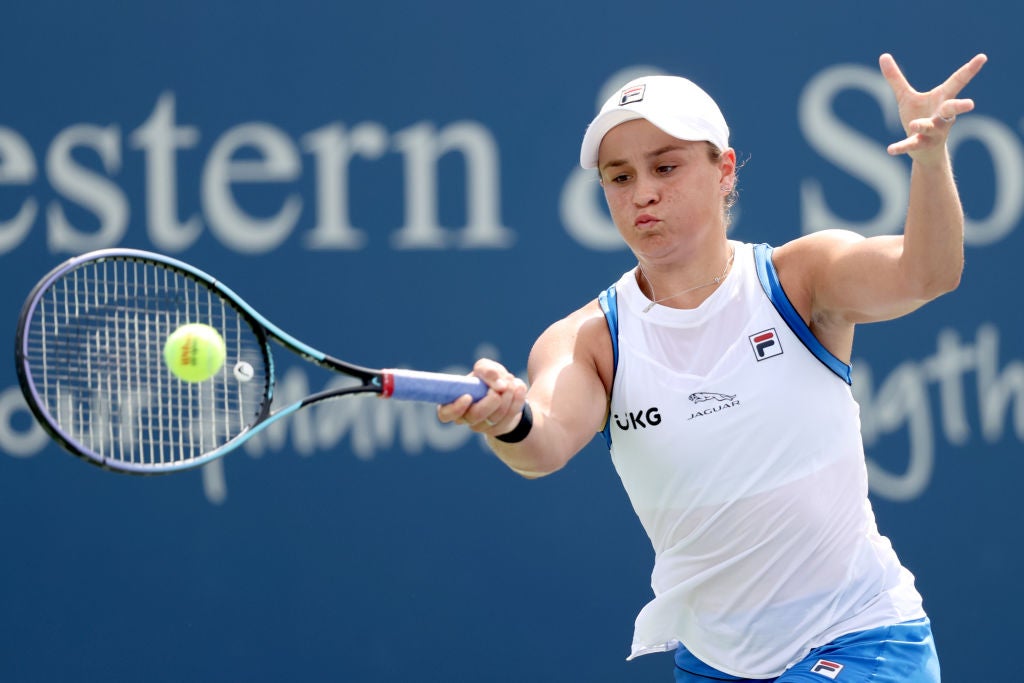 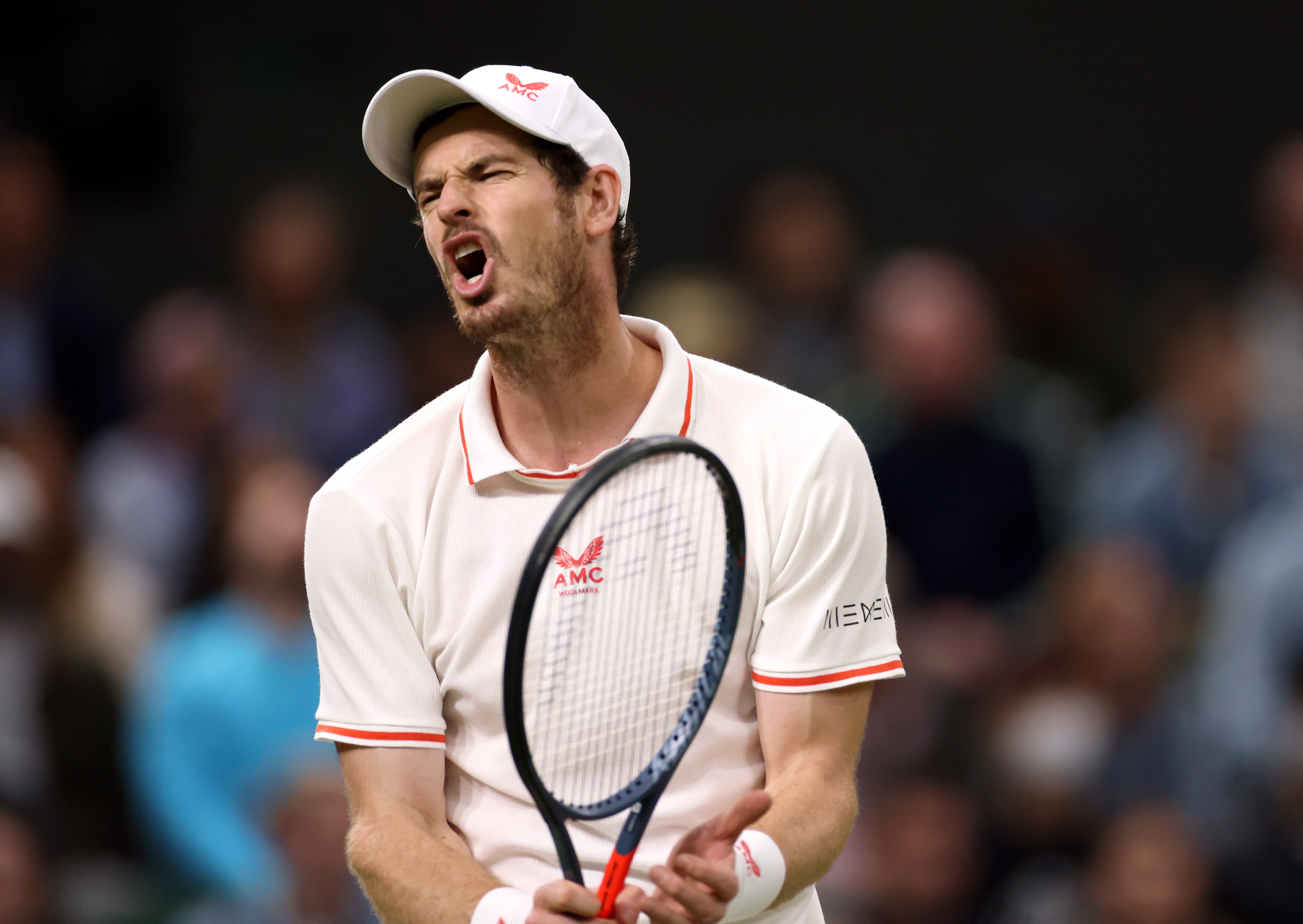 The absence of Roger Federer or Rafa Nadal from the U.S. Open presents a good chance for one of the young guns in men’s tennis to snare a Grand Slam title.

World number one Novak Djokovic, who will be chasing a calendar Grand Slam when the season’s last major gets underway on Aug. 30, is a considerable roadblock to those ambitions, according to Zverev.

“I do think that he’s still the favourite,” the Olympic champion added.

“I do think he’s going to be playing incredible tennis there. He’s going to be fresh, and I think there is also other guys that are in very good form.

“Let’s see how it goes … I still have a lot of work ahead of me. I have to find my rhythm in New York as well.”