Home » Tennis » Wimbledon prize money 2021: How much are tennis players netting per round?

Wimbledon is back after two years, as last year’s tournament was cancelled due to the coronavirus. This year’s competition is back with new measures in place to ensure the games are carried out in a Covid secure way. The tournament attracts the world’s best players but how much are they playing for?

Wimbledon, one of the highlights of the British sporting calendar, sees spectators and sports stars flock to SW19.

This year the games are going ahead albeit with a much smaller audience to allow for social distancing.

Capacity has been limited to under 50 percent with just 21,000 spectators per day.

The highly sought after Centre Court games will host a capacity crowd of 15,000 for the women’s and men’s singles finals. 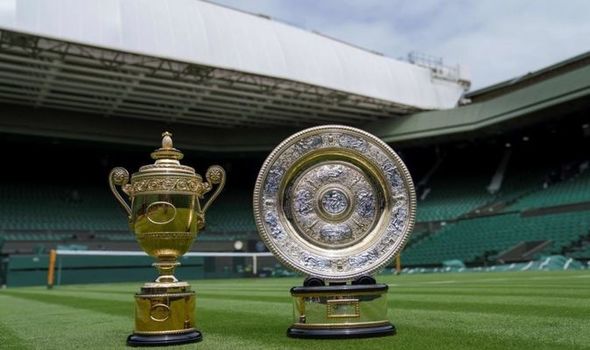 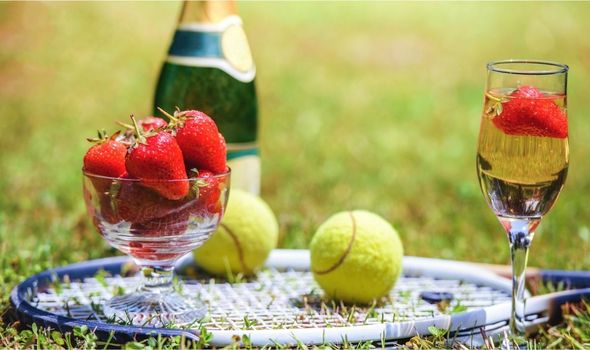 So, just how much could the victors win?

This figure may seem huge but it’s actually a reduced figure, down almost eight percent compared to the 2019 pot which stood at £38million.

As of 2008 both men and women will receive equal prize money. 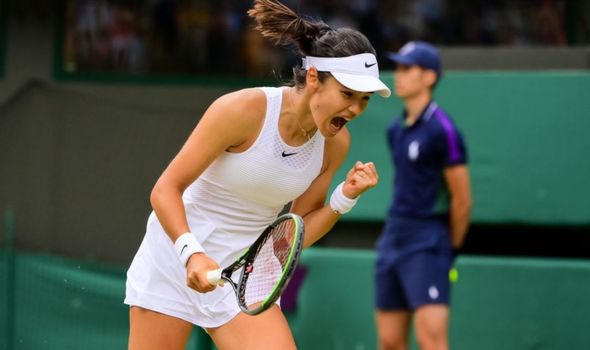 The victors of the finals will win a staggering £1.7million.

This sum may seem vast but it’s a steep fall from 2019 when the singles winners, Novak Djokovic and Simona Halep won £2.35million.

The runners-up of the singles will also win a hefty amount, as those who take second place will receive £900,000.

How much can doubles winners win

But, it is not just the prize money that players may seek to grab, money from sponsorships from the competition can earn them millions.

Her career wins have secured her numerous endorsement deals with the likes of Nike, Beats by Dre and Wilson among others.

Her net worth according to Forbes stands at $225million.

Whilst Roger Federer who has won eight Wimbledon titles has an even greater net worth.

According to Forbes, the Swiss player has a net worth of $450million.

US Open still on, may be played without spectators but ‘highly unlikely’