Roger Federer: The fans are the centre of everything

Alexander Zverev is at the Laver Cup to watch Roger Federer’s final professional tennis match – but he doesn’t consider the Swiss maestro the greatest of all time. Federer, 41, confirmed this week that his Friday night doubles match with Rafael Nadal would be his last, prompting frenzied interest in the team event.

Olympic champion Zverev’s own hopes of selection for Team Europe were scuppered by the ankle injury he picked up during his French Open semi-final with Nadal in June. The German star later underwent surgery to repair the torn ligaments, and missed both Wimbledon and the US Open.

But having been pictured earlier in the day shaking hands with Federer outside The O2 Arena, Zverev took his seat for the evening session. Andy Murray was up in singles action against Team World’s Alex de Mineur before Federer and Nadal took on Jack Sock and Frances Tiafoe.

However, Zverev, 25, has been one of the few players brave enough to weigh-in on the debate over who is the greatest player in history. And despite many fans and pundits opting for Federer, the current world No 5 says otherwise. 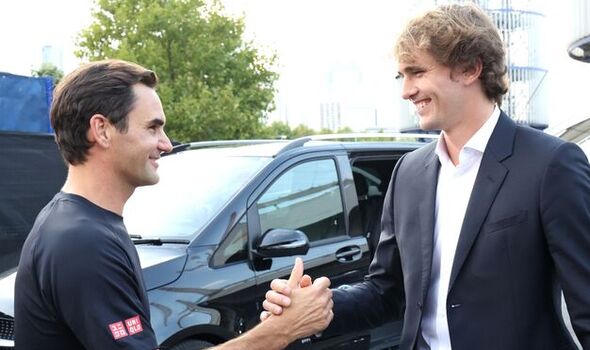 “The fact that three players have won 20 Grand Slams each is unbelievable and will never be equalled again,” he previously said, of Federer, Nadal, and Novak Djokovic. “They have played against each other for the last 15 years. They didn’t win many Grand Slams because the other one won them. Numbers just don’t lie.

“As a tennis player, the number of weeks at number one is very important. Novak is simply way ahead there. That’s just the way it is, but at some point you can’t ignore all the records any more. He has won as many Grand Slams as Federer and Nadal. He has more Masters titles. He has more weeks as No1 in the world. He just has more of everything – he wins in every single category.” 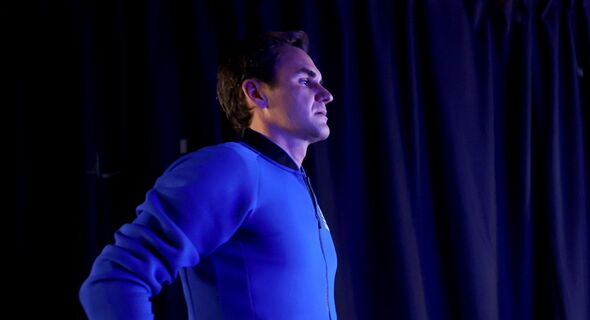 Federer was the first player to 20 Grand Slam titles, a figure matched by Nadal and Djokovic ahead of the 2022 season. The Spaniard duly became the record holder when he claimed both the Australian and French Open titles.

Djokovic responded by winning Wimbledon to take his own tally to 21. With Murray considered the final member of ‘the big four’, the quartet have a staggering 66 Slam titles between them.